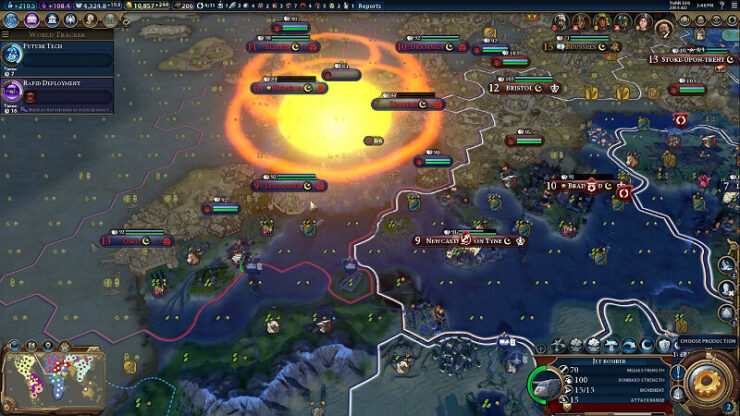 Why is it a good thing? 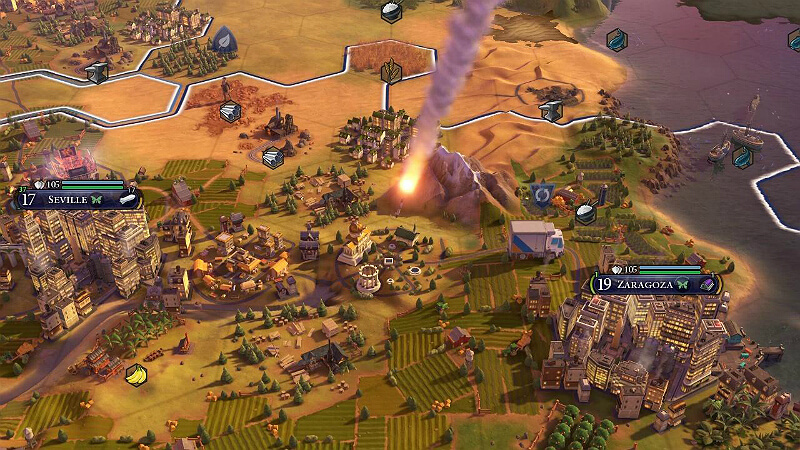 In Civ6 you can use a Culture Bomb to claim adjacent tiles into your territory, even if they belong to another civ.

There are lots of benefits to claiming these tiles. They might bring some luxury, bonus or strategic resources inside your territory. They might just give you more space to build districts. I’ve found Culture Bomb particularly useful when opponent civs settle their cities really close to mine. I culture bomb some of their territory and build an encampment within range of their city center.

The last game I played I was able to culture bomb by building a holy site. So I strategically placed holy sites to claim its adjacent tiles from opponent civs.

Culture bombs are really useful and fun to use! I love when I have the ability to do them.