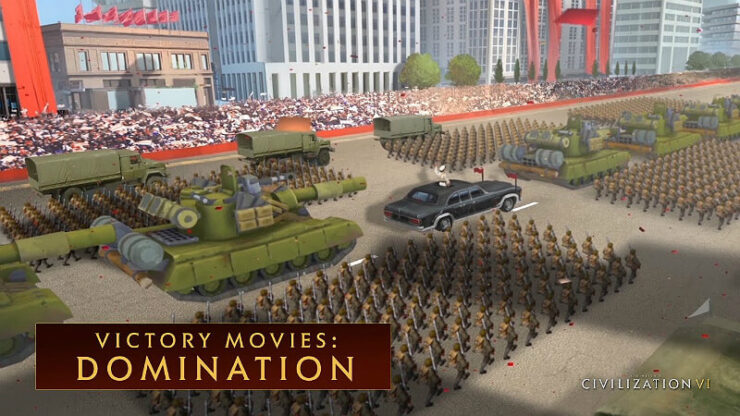 I’m not new to Civilization by any means, already have well over 300+ hours in Civ 6 alone. But, I have only won domination 1 time in all the games I’ve played. And, that victory was cheap. I was Gilgamesh on a Duel map on Settler and I beat the game by turn 30 with 10 warcarts.

Everytime I try and start a new game to play it and win as Domination, I end up giving up before midway through, either because it gets boring or because I underestimated a city-state and they demolish my army.

So, I’m wanting to know of any tips/hints/tricks that I must be completely overlooking.

I have played Alexander and got pretty far with him, but most of the other Domination-heavy Civs, I just don’t get. —

Should I just build armies all the time? – Early game I tend to build a bunch of slingers and station them around to where I’m putting future cities, and then a couple warriors to keep barbarians at bay. But, I don’t understand how you can build up your city and also have a strong army at the same time? Especially higher difficulties where the AI starts with an extra city!

Are Encampments worth building other than the defense it gives when building walls? – I know it gives your units some extra XP or Attack, but it seems like its a waste of a district space to me. And, should I be building one in every city I have?

When is the right time to attack and should I be attacking city-states or other Civs? – I know some Civ’s have a stronger early game than others, like the Aztec Eagle Warriors. But, but the time I get a strong enough supply of them, it’s nearly time to upgrade them. And, harder difficulties, city-states have already built walls, so it’s not easy taking them down without Catapults, which require some science to get to.

Do I have to take over every city, or just take control of the original capital city? – Sometimes other civs have WAY more cities than I do. It would take a really long time to get all of the cities down, plus having to then take control of those cities is even more management I already can’t do lol.

Basically, my strategies for Domination victories are extremely weak. I’m used to playing peaceful and having an big enough army to defend my borders and I can’t seem to find the right adjustment of using an army to attack as opposed to defending. At what time in the game is good to attack? 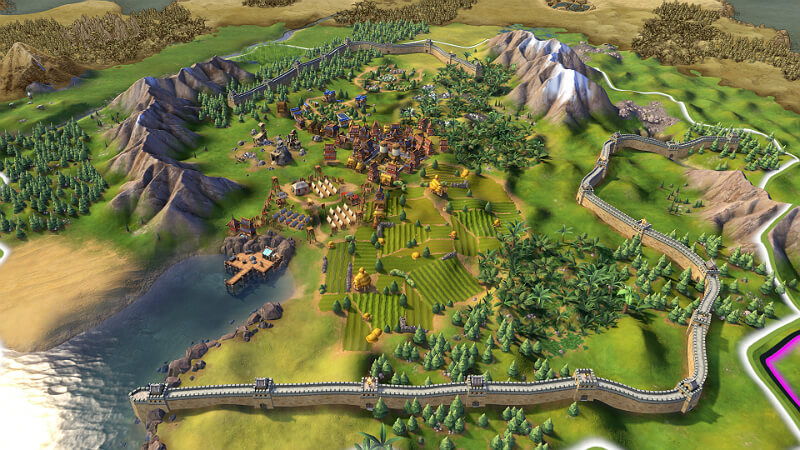 Not all civs are suited for Domination, and some have abilities that are centred towards conquest. I can only provide tips for Domination-centric civs, but generally you want to have as much advantage as you can, be it terrain, support bonuses, fortification, etc. Bait your enemies to attack you by defending on a hill/forest/rainforest tile. Stick multiple units together to take advantage of the support bonus. Another tip is to use cavalry as much as possible as they are both strong and mobile.

As for your questions:

As mentioned though, different leaders have different strategies that you want to take advantage of. Keep playing and you’ll get to know them and win with them easily. Domination is understandably difficult to work for, but will snowball as you conquer more civilizations. (Easy > Medium > Difficult)