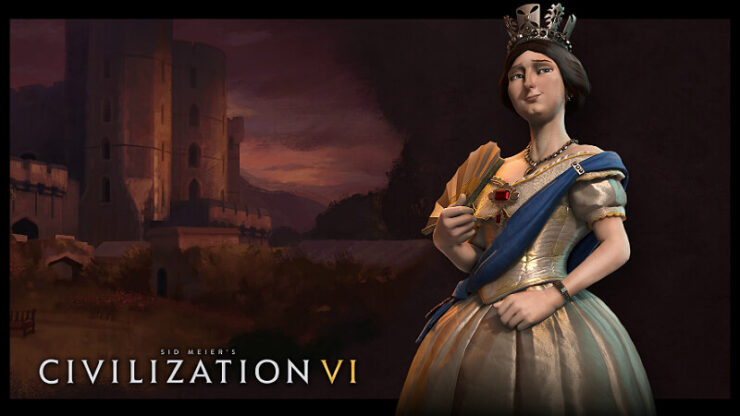 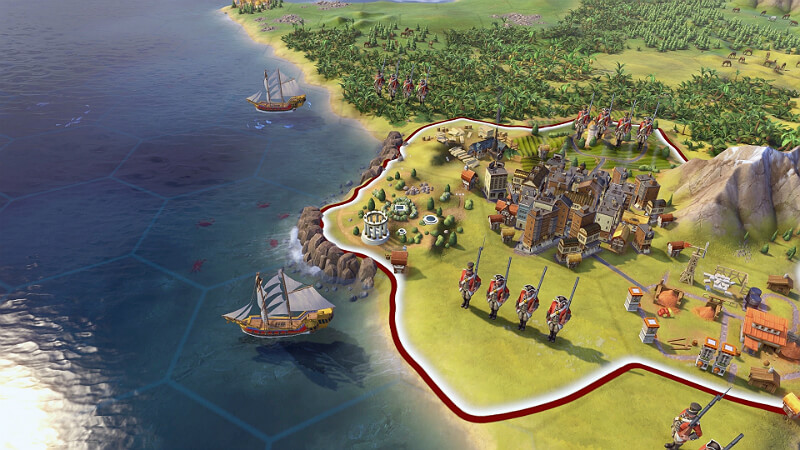 Workshop of the World (GS) 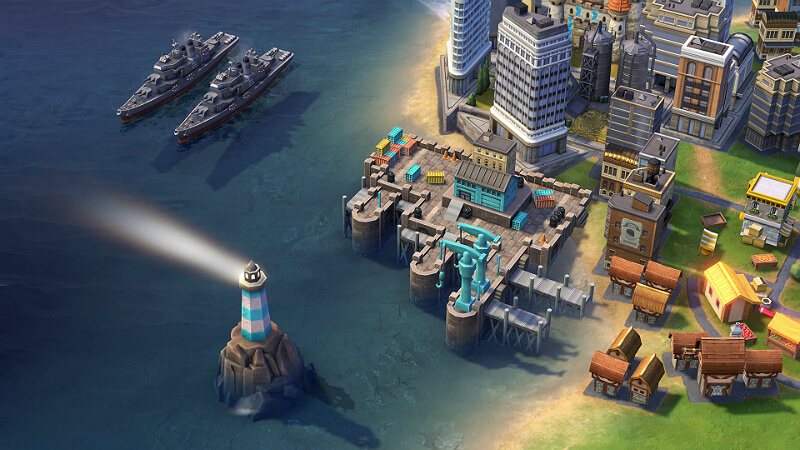 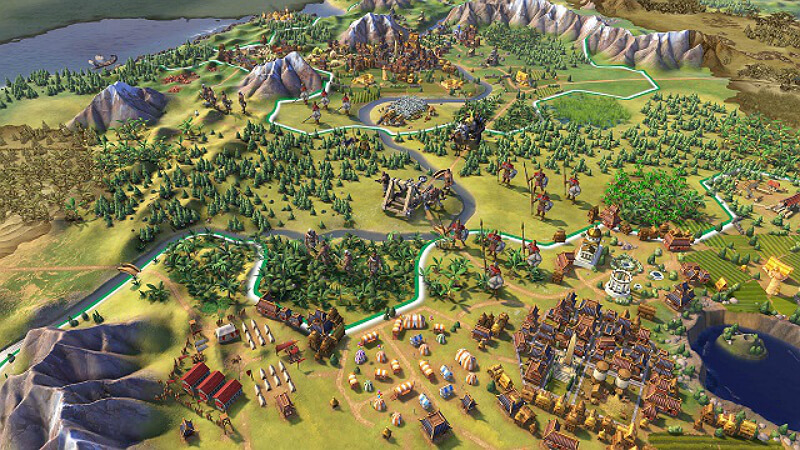 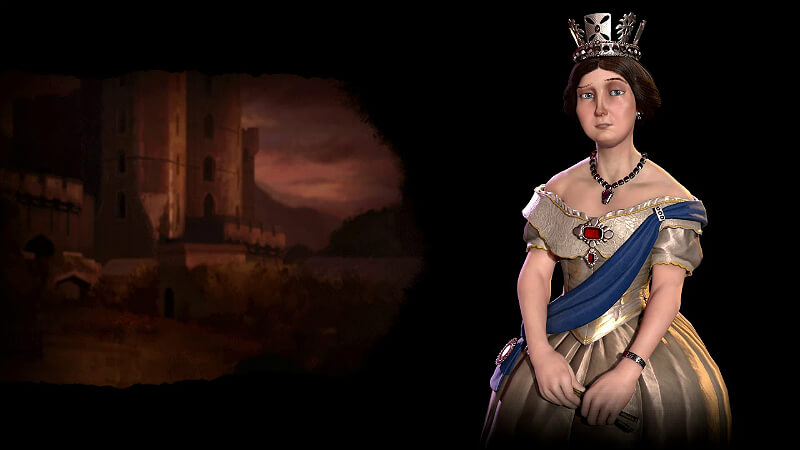 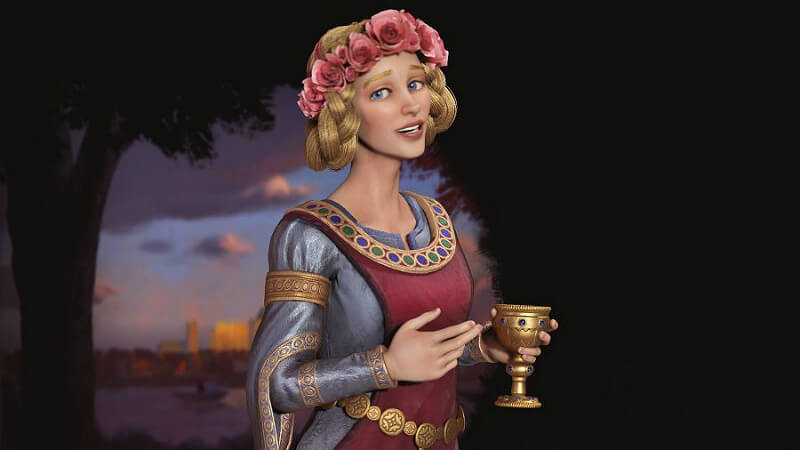