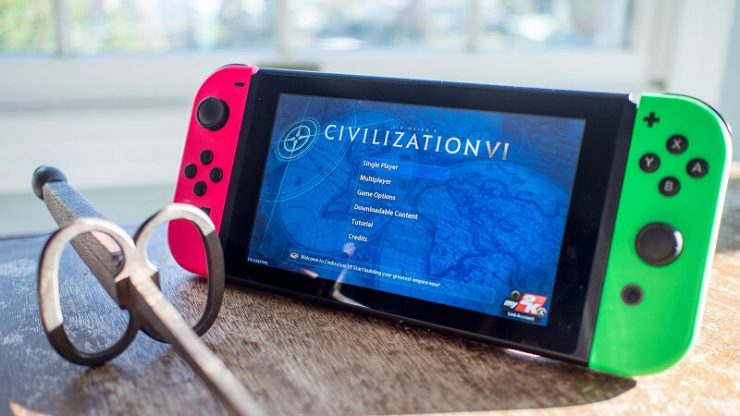 2. Always attack with your ranged units first. This way your melee units take less damage when attacking, since they will be attacking a weaker opponent.

3. Ranged units deal more damage while standing on hills and shooting over rivers.

4. If you are competing with another civ for suzerian status of a city state, once you become Suzerian, declare war on the civ that is competing with you so that they lose all of their envoys with that city state. edit: this one no longer works. As a commenter below said, whoever you go to war with will regain their envoys once they make peace with the city state

6. Units take more damage while embarked than they do on land. A spearman unit that is embarked can usually be killed in a single turn with two archers.

7. Negotiate with the AI during trade deals. If the AI is offering you 8 gold per turn for a resource, try to get 10 or 11 from them. If you have positive relations with that civ, you can sometimes get 12-18 gold per turn for a single resource fairly early in the game.

8. Missionaries can be used as invaluable scouts as they get an absurd amount of movement points per turn and open borders throughout the game.

9. Settling on a luxury resource automatically gives you that resource, even if you have not researched that technology.

10. When you meet a new civ, read their agenda. Some civs have very basic agendas that are easy to complete and could drastically change your game. Gilgamesh likes when you are his friend, so be his friend. He will accept friendship immediately, and could positively change your game for the better. This could be the difference between Gilgamesh slaughtering you or being your greatest ally.

11. If you’re not a war and want to avoid maintenance cost for a larger army, queue your units production with one turn left. This way you can field an army in one turn while avoiding pointless maintenance costs while at peace.

12. Civs cannot dislike you if they haven’t met you yet. If you’re isolated on a small continent with one or two other civs, take them out before you meet everyone else so that everyone else won’t dislike you for it. They can’t call you a warmonger if they don’t know you.

13. Barbarians will generally leave your city alone if you haven’t improved any tiles yet. Tiles that can be pillaged usually draw them within your borders. This knowledge can be helpful in the very beginning of the game, don’t be afraid to venture off with your warrior to explore for the first few turns.

15. Be wary of who you give strategic resources like iron and niter to. You could be helping someone build an army that might eventually be used against you. Be careful of who you share your resources with.

GTAmes
Winning a Culture Victory – an in Depth Guide