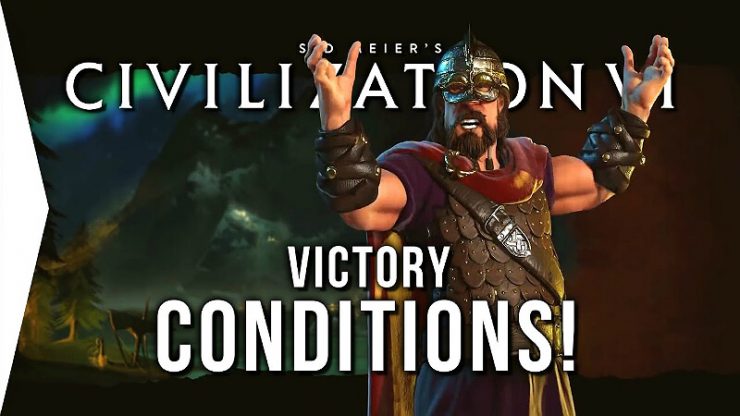 Hi there, long time lurker first-time poster! So I’ve played Civ 6 for about 400 hours and Civ 5 for maybe 600 and I can say that I really do enjoy Civ 6 as a whole. Through my time playing, and for me playing is trying to get victory on King or above as every Civ, I have noticed the following.

Science and Domination victories are both significantly easier and feel much less “gimped” than Culture or Religious victories. The reason for this is the ridiculous bonuses to culture and faith generation the AI gets at higher difficulty that forces you to have to take out pretty much every single Capital (and thus might as well get a domination victory). To alleviate this issue I want to discuss what ways the victories can be changed in order to have more offensive capabilities besides war.

For culture, I want to create a journalist unit. Available in the renaissance era their abilities upgrade over time (either through standard gold upgrades or civic/technology related abilities). Their abilities are both defensive and offensive. They can be used in ones home territory in order to temporarily reduce war weariness. Offensively they can be used for “advertisement” that takes place in different ways. If used on an opponents commercial, harbor, or theater square they give an amount of tourism to you similar to how great musicians worked in Civ 5. If used on a holy site they will increase your religious pressure and increase amount of religion points (or whatever it’s called) that are given when a missionary or apostle expends a charge there. The abilities could also be expanded in either the modern or information era but I’m not too sure how. Also, I would argue that the autocracy government option should have a policy that halves the power of foreign religious units in your land and increases your own passive religious potential in cities with a holy site.

Wanted to know the thoughts on these changes and also about the victory types in general. 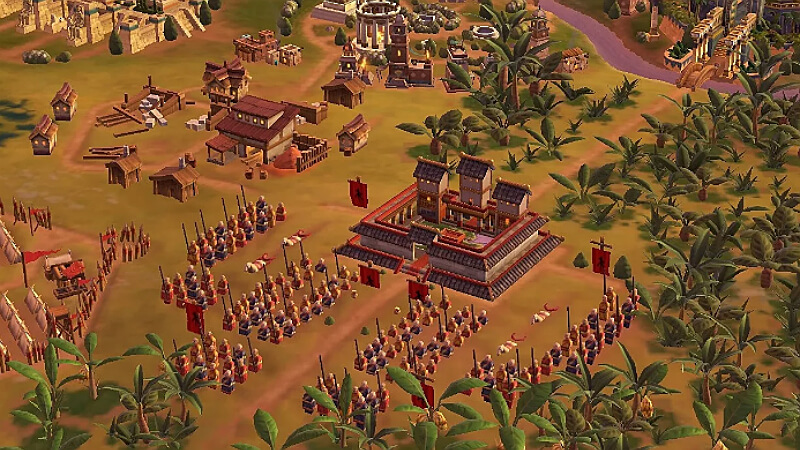 Personally, I find Culture and Religious victories to be the easiest. The AI gets a ton of free yields, but they can’t use it worth a damn. They can’t intelligently cultivate tourism or manage apostle/guru squads.

I don’t love tourism as a mechanic, just because it’s pointless outside of winning or preventing a Culture victory. If no one is going for one, then it’s truly a dead stat and a wasted mechanic. Then again, I also didn’t like the Utopia Project. I don’t know that I’ve ever been really satisfied with the implementation of Culture victory.

Religion is the easiest, and by far the earliest available victory type (bar overcrowded pangaea domination). Certain apostle promotions are just too good, one proselytizer can wipe out a holy city. If you’re limited it on faith it can be a crap shoot, because you really need some of those busted promotions. Frankly though, any civ going for a religious victory should have thousands of faith at any point.

I’m not a big fan of misc units feeling like their own micromanagement game. Journalist sounds like something else to slow down late-game.