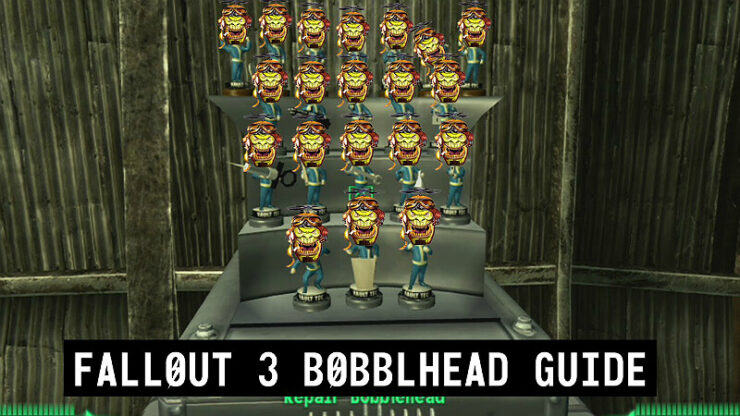 A Guide to help find the Bobbleheads, Vault Tec’s creation, all throughout the Capital Wasteland. These pesky figurines have a special, or, S.P.E.C.I.A.L. Purpose to do in the game! 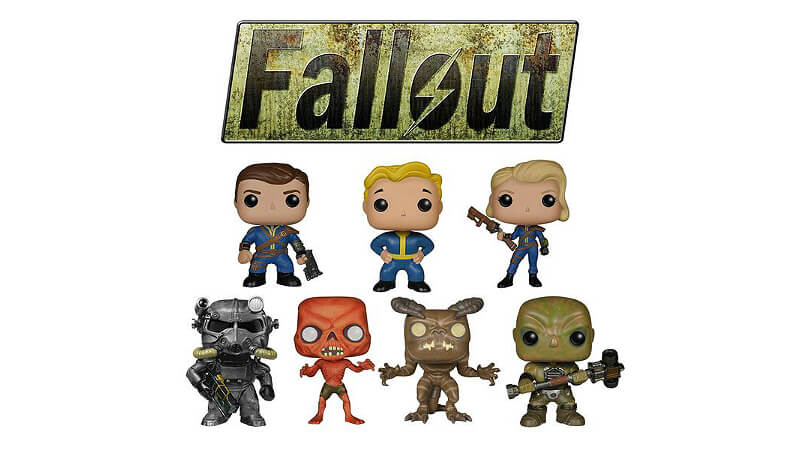 You might not know what a bobblehead is. Well, Bobbleheads in Fallout 3 give you a permanent Increase to a stat, either your S.P.E.C.I.A.L. or Skill stats. every Skill is represented.

Now, Some will be hard to find, some will be easy. and a couple can become inaccessible, depending on if you get them or not, or if you cause an event to happen.

Also, the Console doesn’t work for adding the Bobbleheads. Yeah, They’ll Be in your Inventory, but it won’t do anything. 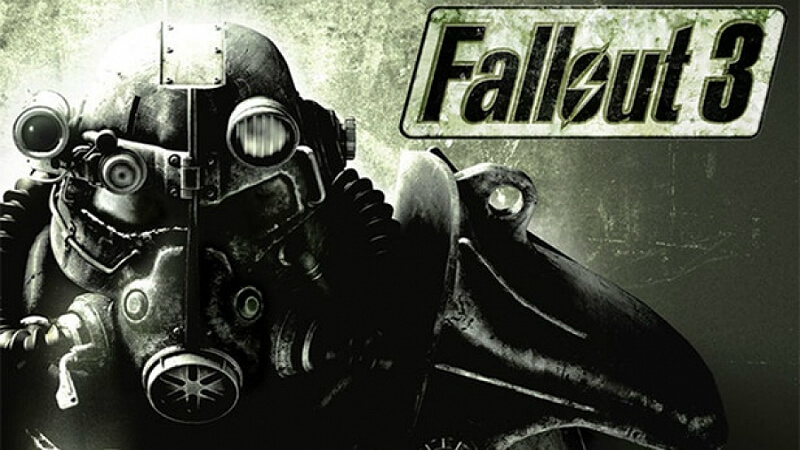 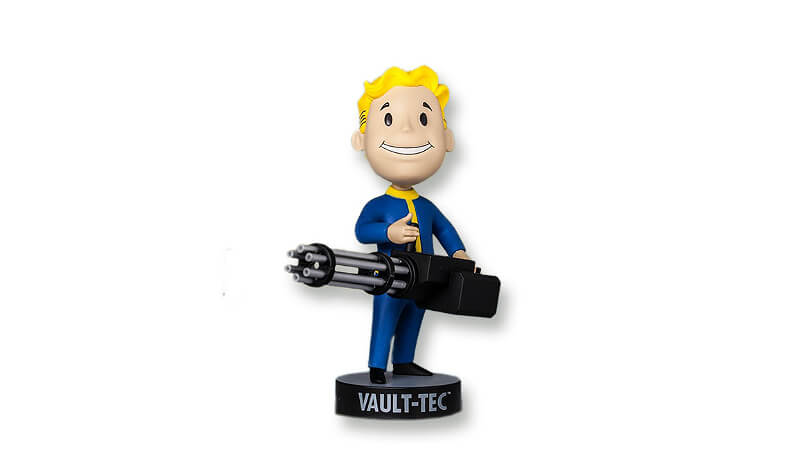 Here are the Bobblehead Locations for the Skills.