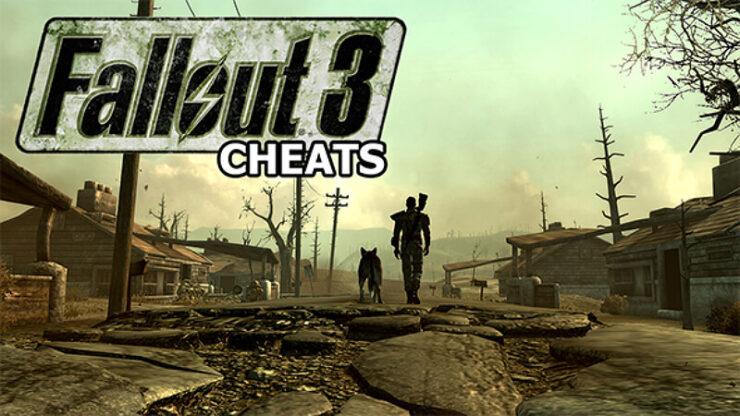 While playing the game, press ~ to display the console window. Then, type one of the following codes and press [Enter] to activate the corresponding cheat function: 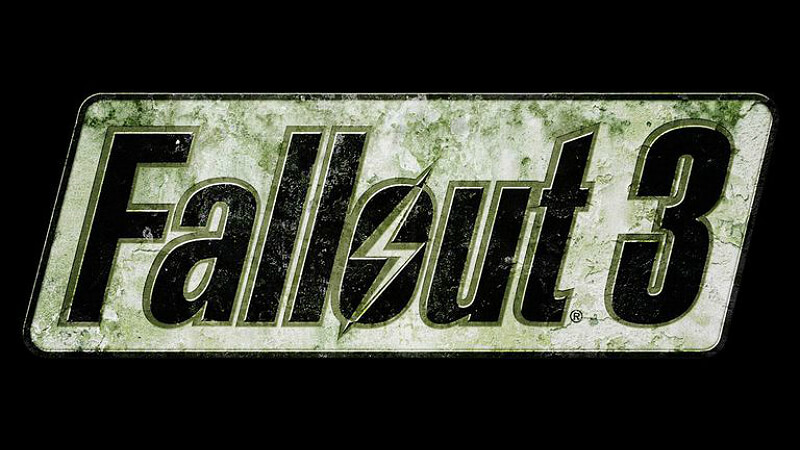 Fallout 3 is one of them games you should complete without cheats or spend a good time without using them in order to get full enjoyment from the game. I recommend that you play the game normally before using cheats to enhance the playing experience.

While playing the game, press ~ to display the console window. Then, type one of the following codes and press [Enter] to activate the corresponding cheat function: 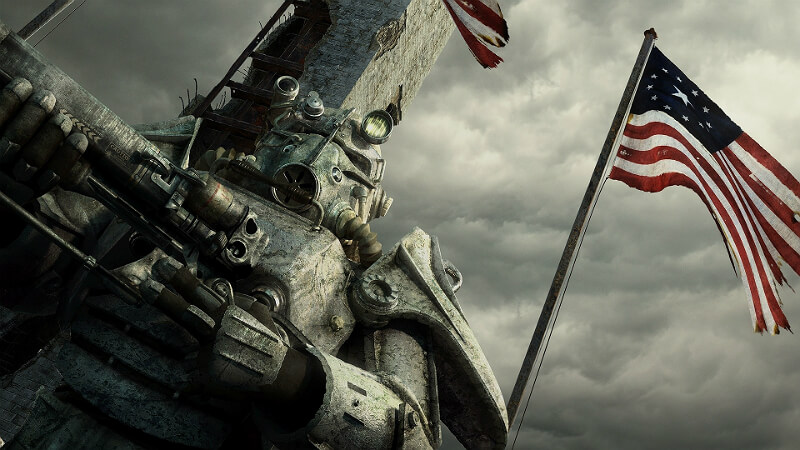 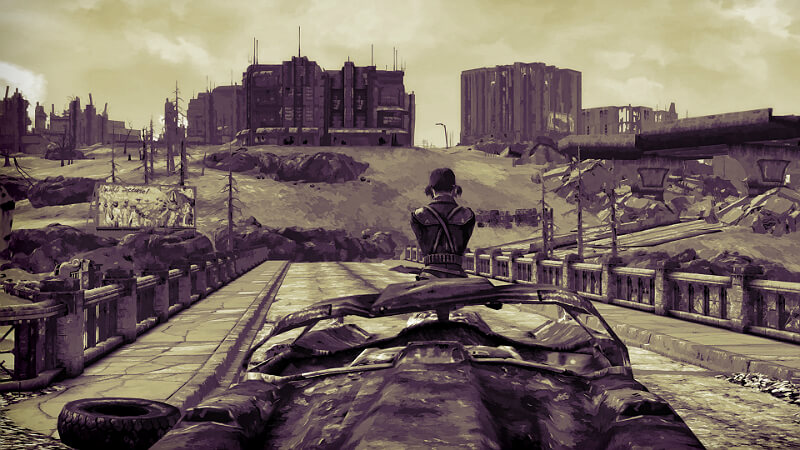 Use one of the following values with the “player.additem [item code] [number]” code: 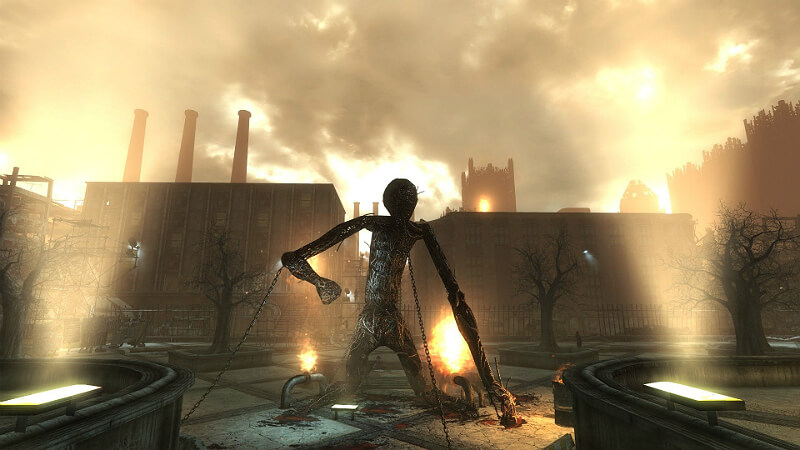 Important Notice about Cheats and Achievements 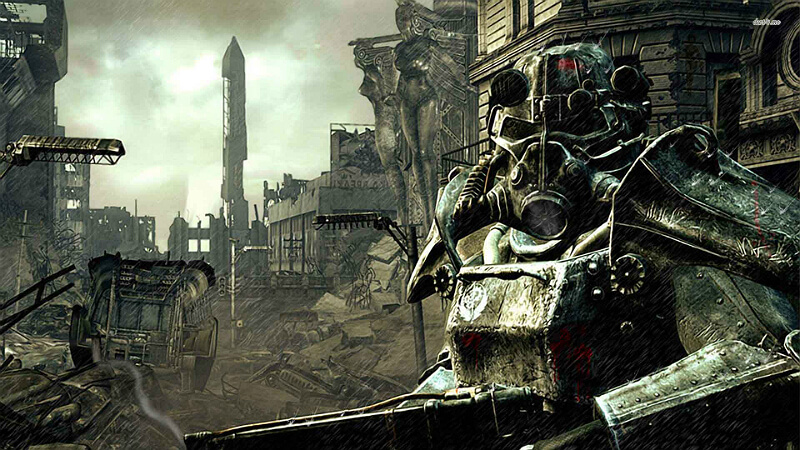 Steam Achievements will not be unlocked if you use cheats, however this restriction ends when your current game session finishes.