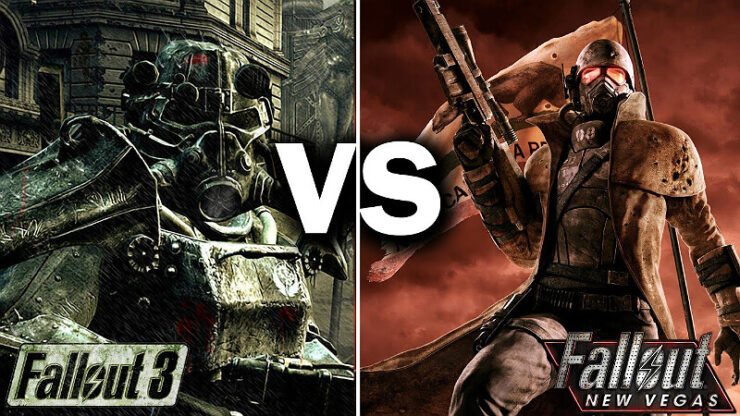 I don’t want to start a war they are both great games…… but anyway I started playing fallout When I was younger played 3 but the copy I had was scratched so once I left megaton it would time out so one day my cousin lets me borrow New Vegas and I absolutely love it! I collect everything and do every single thing possible go out my way and sell a couple games to get the ultimate edition do everything DLC and all and then when I’m done I’m lost and so I go to Fallout 3 and I love it and I put 100s of hours in both games.

SO. I say in my mind the choice would fallout 3 but in my heart it would be fallout new Vegas just was wondering other people’s thoughts on the subject. 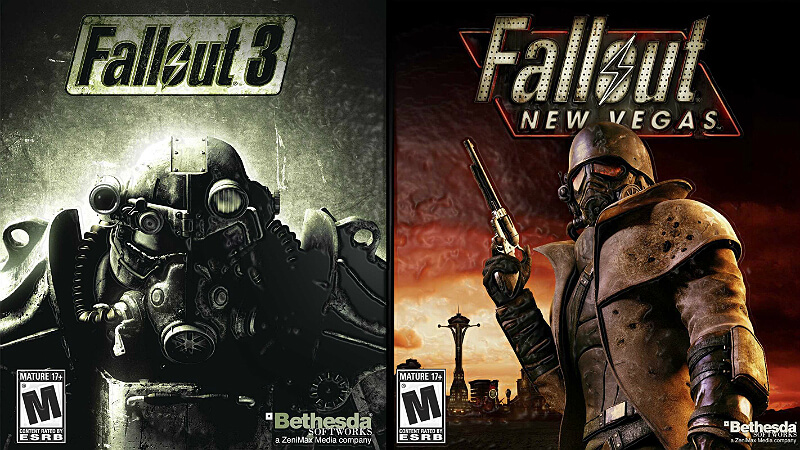 Fallout: New Vegas wins, for me. It’s not even a contest:

The sole aspects that makes Fallout 3 stand out for me are:

GTAmes
Top 5 Fallout 3 Quests? (And why)