Megaton in Fallout 3 was Great in My Opinion! 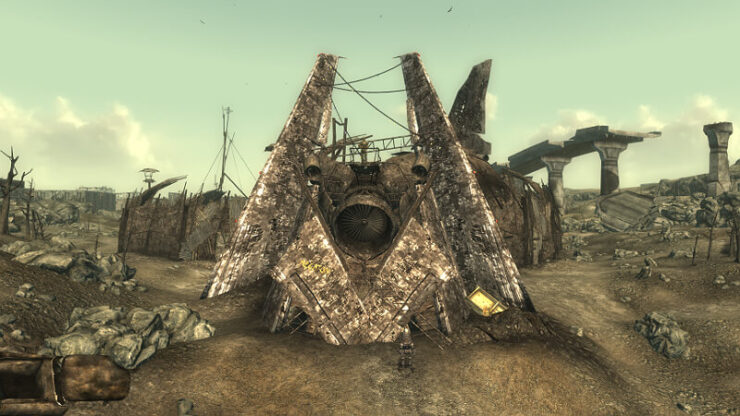 I am just wondering what peoples perspective on this town are nowadays?

I have read many posts throughout Reddit and various other forums and found that many people disliked the town Megaton primarily due to the illogical idea of building a town around an unexploded nuke, but from my perspective the town was symbolic in several ways.

Why Megaton is great and it’s existence made sense from my perspective (in-game explanation may or may not be part of my argument):