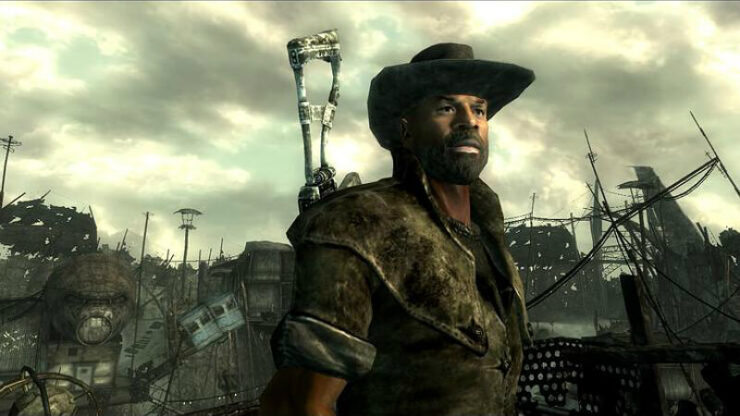 IMO, New Vegas has the most choice and writing when it comes to quests. But Fallout 3’s have always been the most compelling and unique to me.

5. “Wasteland Survival Guide” This quest, for me, defines what Fallout 3 is all about. Discovering all the little things the developers left for us to find.

4. “Agatha’s Song” Loved the idea of helping an innocent old woman by delving into one of the creepiest vaults, and even dungeons, in the Capital Wasteland. Also, Blackhawk is one of my favorite Fallout weapons.

3. “The Superhuman Gambit” This quest was just crazy, and out of the blue. Again, defines what I love about Fallout 3 and what keeps me coming back play through after play through. The randomness of it all.

2. “Tenpenny Tower” I do this one every playthrough, no matter what. It has one of the best “Evil” quest paths. Letting the ghouls loose on those spoiled fucks was always the worst thing my good-hearted character did.

1. “You Gotta Shoot ‘Em in the Head”. I don’t know what it is about this one. Always loved the fun trip around the map in search for the keys, and knew from the start not to give them to Crowley. Best sense of mystery and reward.

Which are your favorites? 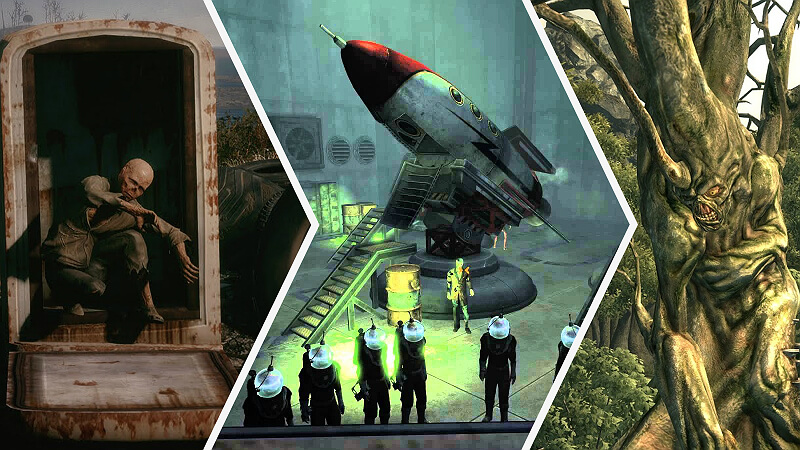 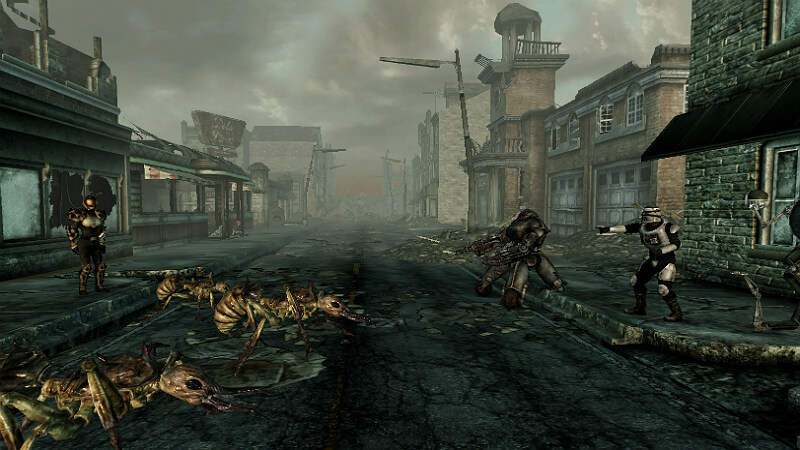