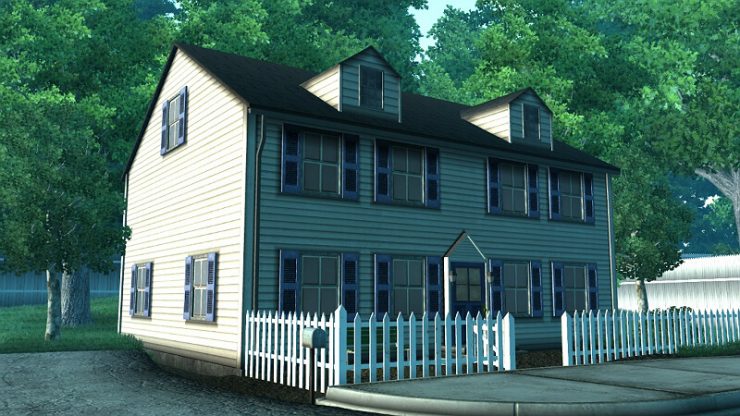 This guide will show you how to complete Tranquility Lane quickly and gain Karma from it. 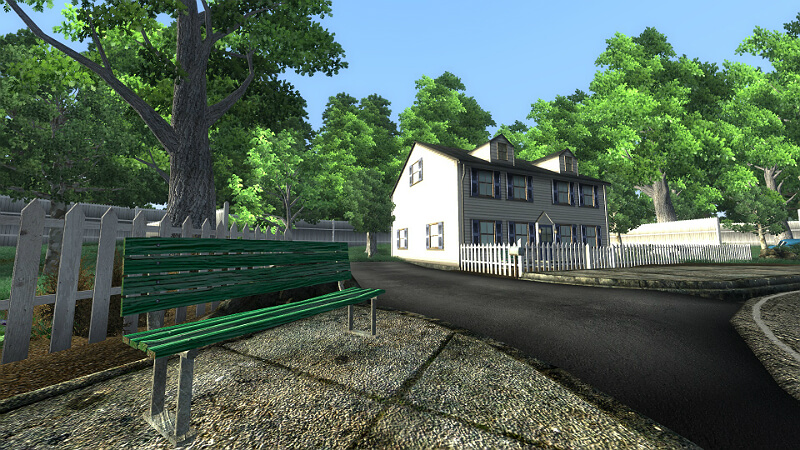 Once you get far enough in the main quest, you will come to a point where you have to enter the Tranquility Lane simulation. There are two solutions to this quest, you can either do what Betty tells you to do or you can activate a failsafe that will skip everything.

Following Betty’s instructions will not only take a while but you will also lose a lot of Karma for doing so. Activating the simulation’s failsafe will let you complete the quest in just a couple of minutes as well as giving you Good Karma. To activate the failsafe after arriving in Tranquility Lane, begin by standing up from the bench you spawned on and heading to the first house on your left. 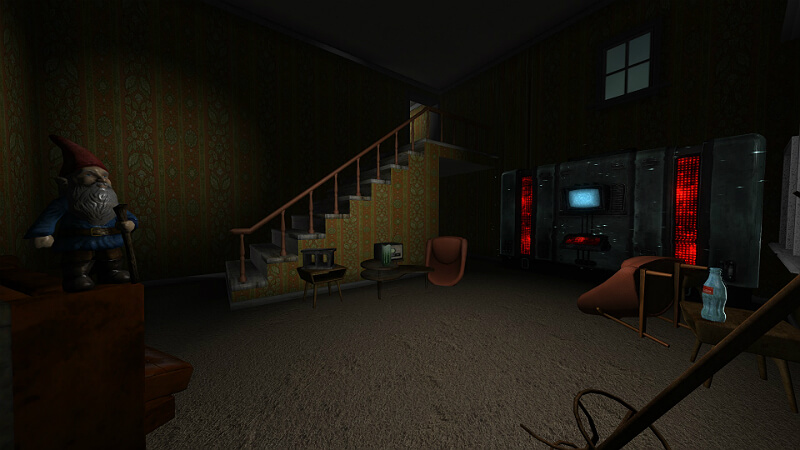 Once inside the abandoned house, you will see a bunch of items lying around the room, a glass bottle, gnome, cinder block, glass pitcher and a radio. Activating each of these objects will play a different musical note. To activate the failsafe, a certain order of notes is required to play.

The sequence of notes that plays when activating the objects in this order is a reference to the song that plays in Tranquility Lane. After activating the objects in the correct order a terminal will phase into existence against the wall. Interact with the terminal, activate the Chinese invasion program and read the Failsafe Program Documentation before initiating the Chinese Invasion Failsafe. 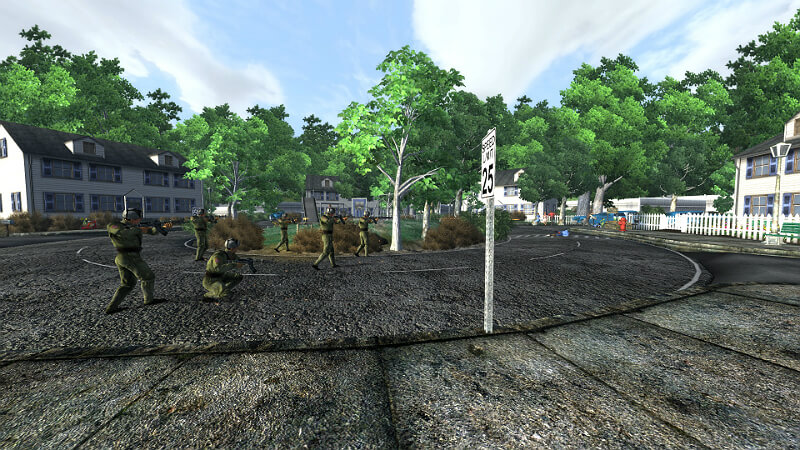 After exiting the abandoned house, Chinese soldiers will begin to spawn inside the Tranquility Lane simulation and start killing the residents and, in the middle of the street, a mysterious door will phase into existence. Going through this door will teleport you back to Vault 112, out of the simulation and complete the quest.