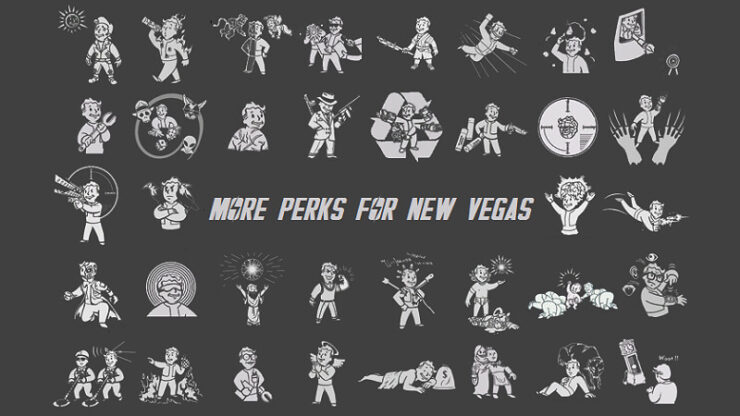 Why does Fallout 3 have so many perks that are absolutely useless to choose?

Just a small list as well as my reasons why I find these specific perks to be useless.

Here and Now – Just XP to gain another level, waste of a perk point

Pyromaniac – Adds damage to fire weapons, but not all of them. Bugged perk

Night Person – Temporary +2 int and +2 Per during Night, doesn’t effect anything good also you already likely have 10 int already

Adamantium Skeleton – Just adds +50% DR to limbs, but only for LIMB damage not health damage

Lawbringer – Adds “fingers” to evil characters, gain caps and positive karma. Once more just a waste of a perk, easy to earn caps and karma

Infiltrator – Get a second chance if you force locks on doors, you should never have to force locks

Computer Whiz – Get a second chance if you get locked out of PC’s, useless as you can just back out and go back in to refresh

Explorer – Gain the locations on the map, but you are not able to fast travel to them. Even more worthless on PC as there is a console command that does the same thing.

No Weakness – Raise all SPECIAL stats to 5, just a worse version of “Almost perfect”

Nuclear Anomaly – Has a high risk of killing yourself at higher difficulties.