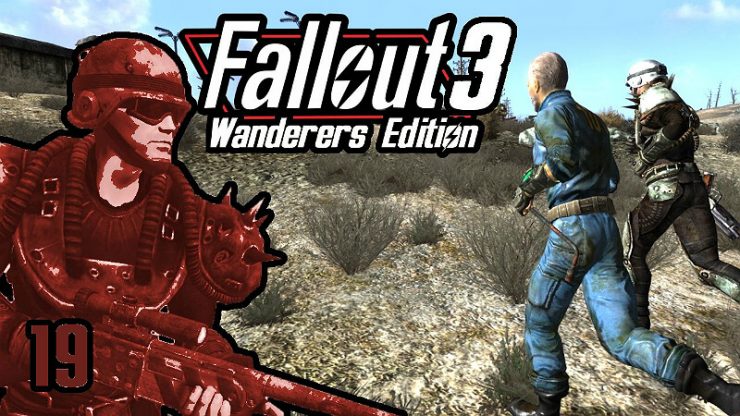 I just got the game and found out about this mod. I’m wondering now if I should play it vanilla first or straight with the Wanderers Edition.

Fallout 3 Wanderers Edition (FWE) is a major overhaul mod for Fallout 3 that changes underlying game mechanics and adds new features to the game. The aim of the mod is to improving the challenge, sense of immersion, depth of gameplay, and range of options compared the vanilla game. Generally, you’ll find the wasteland to be a more dynamic but far less forgiving place.

FWE’s development is guided by two objectives. The first is to enhance the First-Person-Shooter (FPS) elements of the game (while still preserving non-FPS options). This includes making combat faster paced, exciting, and more player-skill based. The second objective is to enhance the role-playing elements of the game by emphasizing choices and consequences, balance, character development, immersion, and the range of viable options. Both these objectives aim to increase the replay value of Fallout 3.

In FWE 6.0 MANY of FWE’s features from prior versions and new to 5.0 are now customizable or ON/OFF toggle-able. Configurable changes will be highlighted in the description below.

For a comprehensive description of changes and usage, please refer to the full documentation provided in the FWE download. This is located in the “FWE Docs” folder of the download files. 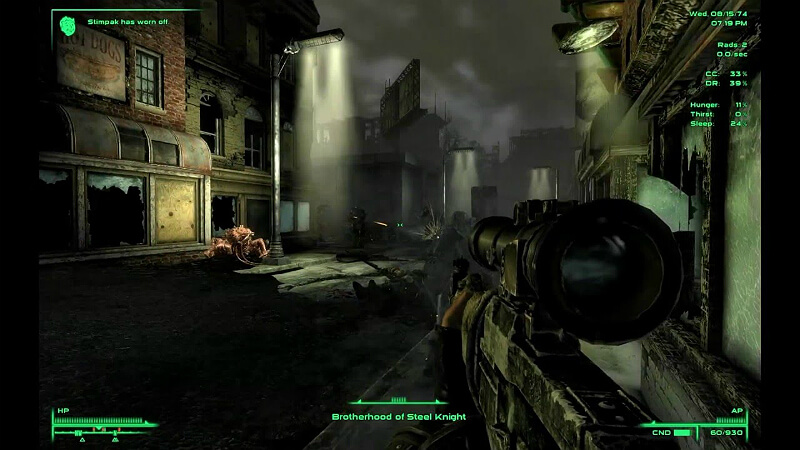 Greatly improved the “survival” aspect of the game, including injuries, loot rarity, and daily needs.

New equipment and a complete rebalance of all weapons, armor, and other gear.

Improvements to the diversity, character, and behavior of many actors, factions, and creatures.

In-game “Control Panel” and optional modules allow you to configure FWE to your preferred playstyle.

Compatibility support for other popular mods including MMM, WMK, EVE and Project Beauty. 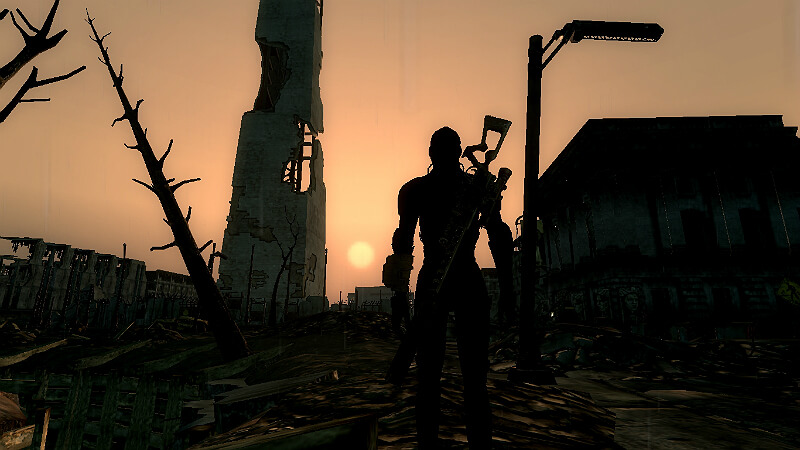 SPECIALS made more important to your character’s skills and abilities.

Reduced skill points overall, so characters can’t be a master of everything (configurable).

Skills matter more to your performance in most situations (configurable).

Improvement to the karma system.

Changed health formulas for the player for better balance (configurable). 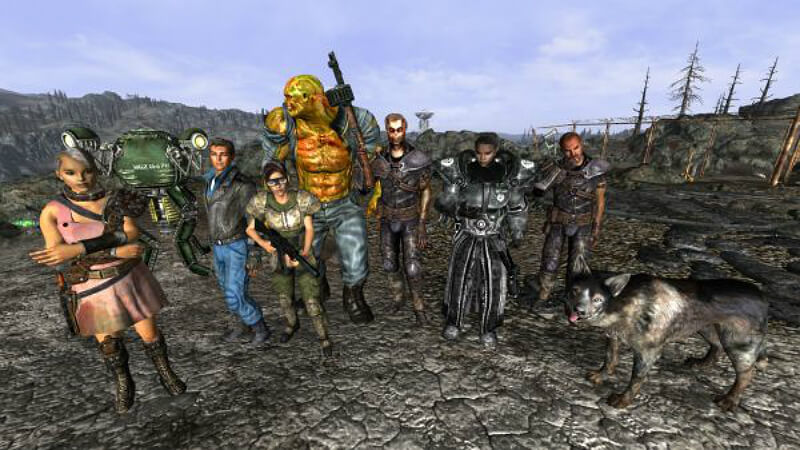 Significantly lessened the effect of auto-aim.

Implemented body-part location based damage specific to each NPC/creature type.

Over 40 new weapons added from prior fallout games and to the gameworld.

Over a dozen new armors added, appropriate to the Fallout setting.

Complete rebalance of all weapons, all weapons now have a viable purpose.

Complete rebalance of all explosives for greater stopping power and realism.

Explosions and super sledges now have a knockdown effect.

Complete rebalance of all armor for greater range of viable armor choices.

Weight of armor is reduced when equipped.

Weapons more likely to jam on reload or firing when in poor condition.

Added many new CRAFT’able items to the workbench.

Ammo now has weight so you can’t carry mountains of it around (configurable).

Rebalanced the value and weight of misc items. 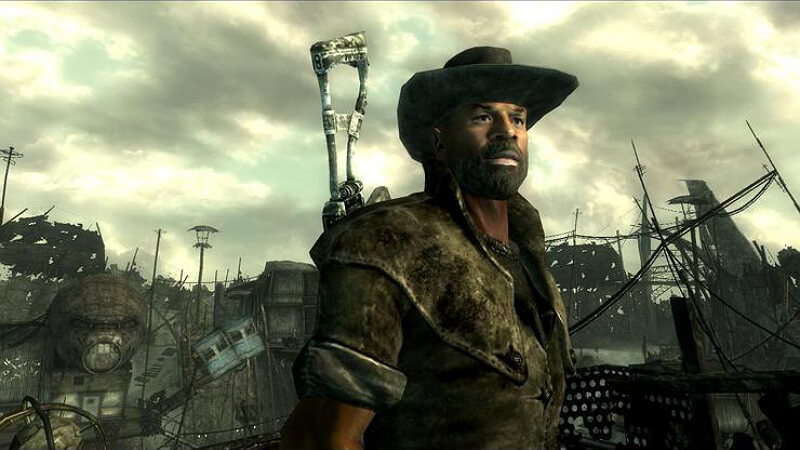 Over 40 new chems and drugs added to the gameworld in vendor and loot lists.

Stimpaks and other drugs are much more rare (configurable).

Complete rebalance of all drug and chem effects. Chems how have weight.

Stimpaks heal over time instead of instantly.

Morphine and certain other drugs allow you to temporarily ignore crippled effects.

Radiation is much more dangerous and accumulates faster (configurable).

Built-in Primary Needs feature, requiring you to eat, drink, and sleep on a regular basis (configurable). 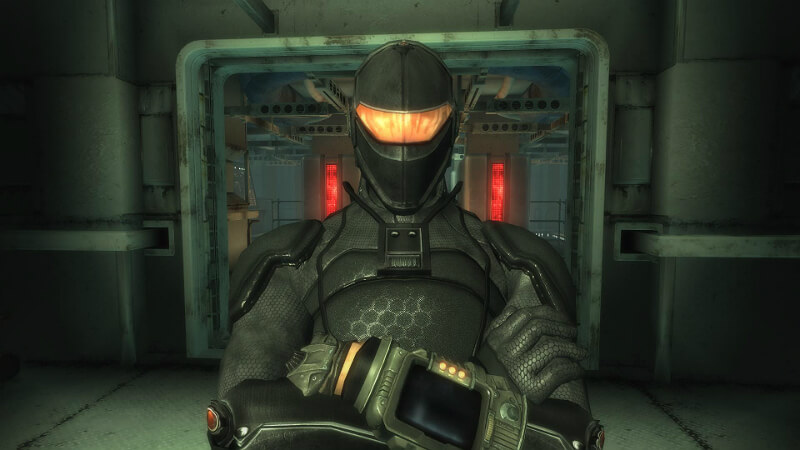 Most creatures have one or more perks, making them tougher and more dangerous.

Improved the survivability and look of trade caravans.

Most repair vendors have a higher repair skill. 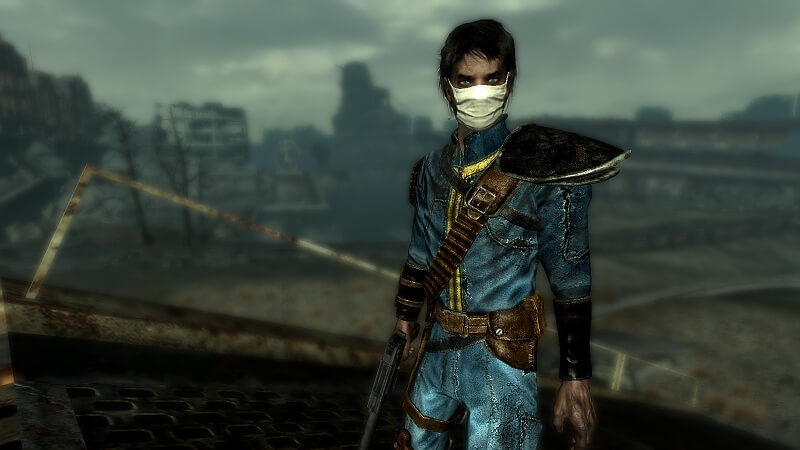 Many standard containers now respawn across the wastes.

Fast travel can be disabled (configurable).

Tracers removed from most projectiles (optional).

Improved the balance and of range of choices for the outcast tech quest reward quest. 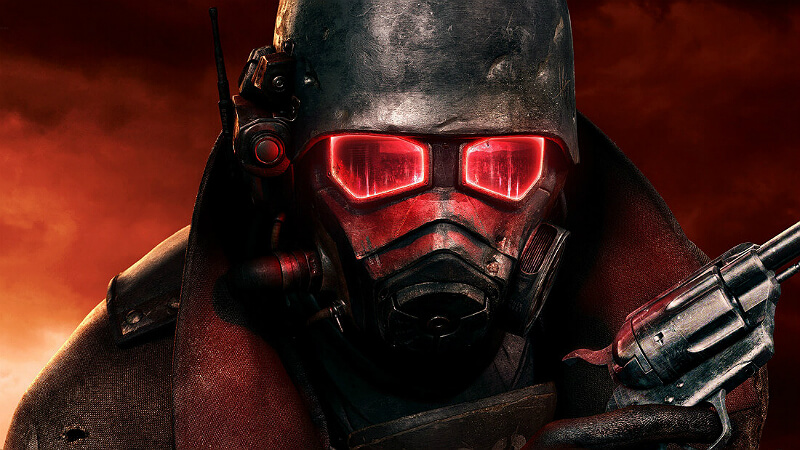 Support for all DLC’s, new features and balance changes extended to all DLC content.