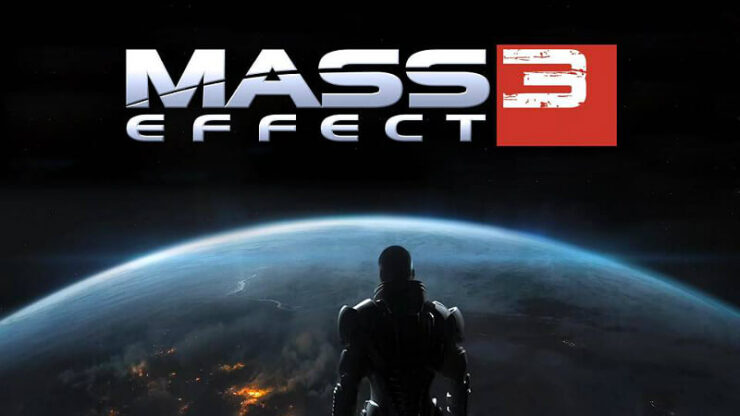 It always frustrated me that in Mass Effect 2 you could almost completely side with Cerberus, but in Mass Effect 3 that roleplaying option was removed. Cerberus were no longer a pro-human extremist group trying to save the day in an arguably misguided manner, instead they were simply the bad guys. I’ve always been a proponent of arguing that Renegade is not evil, but instead more of an ends justifying the means type character, but in doing so I always wanted a darker path.

I’m sure this has been done a million times, but after enthusiastically replaying through the entire series to keep the Andromeda hype alive, I almost wish that there would have been three distinct routes you could have taken instead of the paragon/renegade two, and that those three paths had a set ending instead of a random choice, perhaps with variations between them so you had something like 6 total endings with three paths. Something like this:

What do you think? How would you have done it differently? 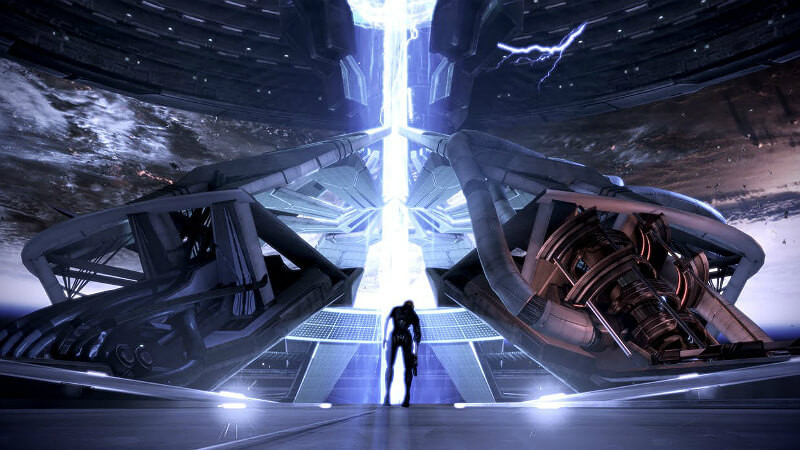 Honestly, and I haven’t given this a whole lot of thought so I’m really just spitballing, I think they should have just made the Reapers’ destruction the endgame and then focused on how we got there. For two games the sole focus has been ‘Destroy the Reapers’ and then suddenly at the last possible minute we find there are all these other possible outcomes. I kinda didn’t like that we have this iconic speech from Sovereign about how they are incomprehensible to lesser beings, and then in the final moments we get this full exposition on Reaper motivations and history. I would have liked for that mystery to remain, I think. Gives the whole ‘overcoming impossible odds’ a little more meat I think.

So if we are arriving at destroying the reapers no matter what, I think it then you can make it about how we get there, which really makes the whole Paragon/Renegade work a bit more within its original intent. Cooperation and all that vs. My-way-or-the-highway/Victory at all costs type stuff. Maybe even work in the third Cerberus option like you suggest. I kinda like that idea. Then show how the galaxy is shaped in the aftermath. Focus on the characters we’ve all grown to know so well, show the consequences of how you chose to go about destroying the Reapers, etc. Control/Synthesis, at least in the way they were presented, seemed to make a lot of what we went through up until that point seem less impactful since we spent 2.5 games working towards one conclusion that suddenly is only one of three conclusions.

Like I said, I haven’t put too much thought into this as far as making it work, just how I’ve always really felt about the last minute ‘but wait, we have choices‘ ending they went for.