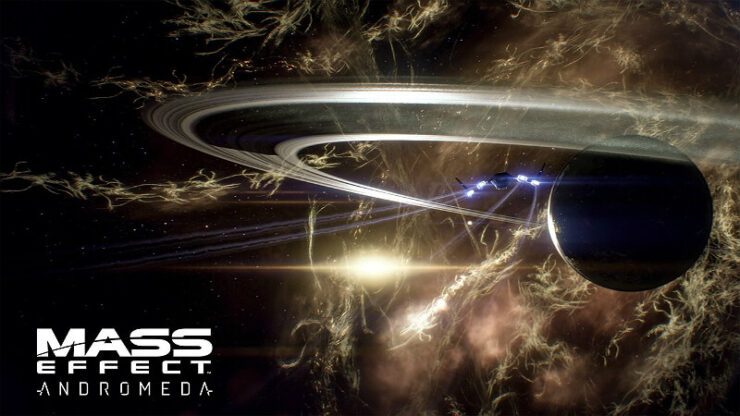 Before you all bring out your torches and pitchforks – I recognize the issues with ME:A. Ditsy facial animations, Asari clone syndrome, empty open world, the time consuming crafting system, galaxy map taking WAY TOO long to navigate, etc etc etc.

All that being said – I like Andromeda. I do not think it deserves to be the meme it has become in the gaming community. Andromeda had a lot of positives going for it that left me dying for a sequel.

The Jardaan, the Kett empire, Ryder’s mom, The Benefactor, the Quarian Ark (yes I know about the novel. No, I do not want to read it.) I want to see where the squadmates end up. I actually liked the squad in Andromeda. Compared to Mass Effect 1 (which, before Mass Effect 2 and 3 has time to develop them, had quite an uninteresting squad aside from Wrex and Liara. Garrus wasn’t a badass until ME2. Before that he was just a cop who needed a little motivation to break the rules and cross the red tape. Don’t even get me started on Alenko. Jesus, I still hate him to this day. So so so boring compared to Liam. I leave him on Virmire every time. Sue me.) I think Andromeda has a more lively and interesting roster. Imagine what two more sequels could bring.

Despite what this sub thinks, I absolutely love the Angara. Probably more than mainstay species like the Salarians or Quarians. Their design is interesting, their story is interesting, and their origins left me dying for more. They are organic yet created by an advanced species ??? That is so badass.

I don’t know why I’m writing all this. I just wish ME:A wasn’t so critically panned. I know deep in my heart that we will never see the continuation of this story even if there is a new Mass Effect game in the next 10 years. And that saddens me. Because this game had so much potential.

GTAmes
The Asari aren’t actually as they are depicted