How am I messing up the Ashley romance? 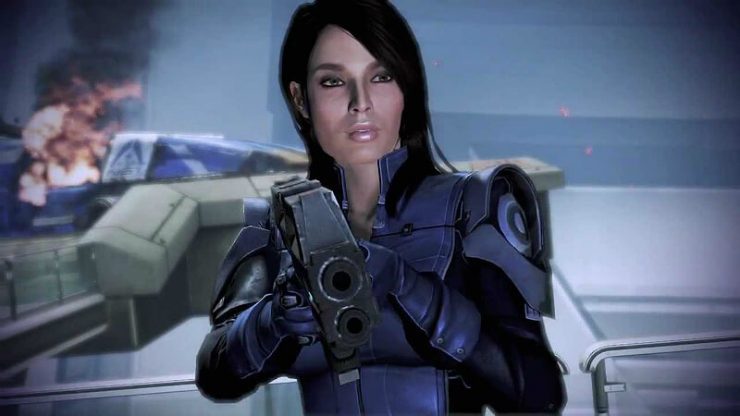 So, I’ve just finished ME1 for the fourth time (first time on PC). My first playthrough, I romanced Ashley. Second time I went for Liara. Both times I got the confrontation scene with the two of them. The last time I played I wound up locked in with Liara somehow, and never got some of Ash’s romance dialogues or the confrontation scene. This time, more or less the same thing happened, except I definitely got the Ash romance dialogue where she talks about her family and the conversation ends with Shepard saying something about having something to look forward to after the mission. Nothing after that, though.

It’s not a super big deal– I’ve never tried a “sticking with Liara all the way through ME3” series playthrough, and I know I could just use a save game editor if I really wanted to change my save state– but it’s getting frustrating that this has happened to me twice in a row now and I have no idea why. Especially since it had always seemed to me that the only way to screw up a romance in this game was to never talk to the character in question or basically tell them you hate them.

Does anyone know if the scene on the Citadel with Kaiden and Ash looking out the window with Shepard is necessary for completing their romances? I know that I accidentally missed that scene my last couple playthroughs because I had already met Garrus or Wrex and swapped them into my party before I got to that section of the Citadel. If it’s not that, the only other thing I can possibly think of is that there’s some random dialogue option that ends Ashley’s romance path without making it even remotely clear that this is happening.

Online guides haven’t been very helpful with this, because they all seem to operate on the same assumption I was– namely, that you cannot possibly mess up the romances by accident. Anyway, this isn’t exactly a major concern, especially since I’ve already finished this playthrough. I’m just curious about this and wondering if I’m missing something really stupid and obscure. 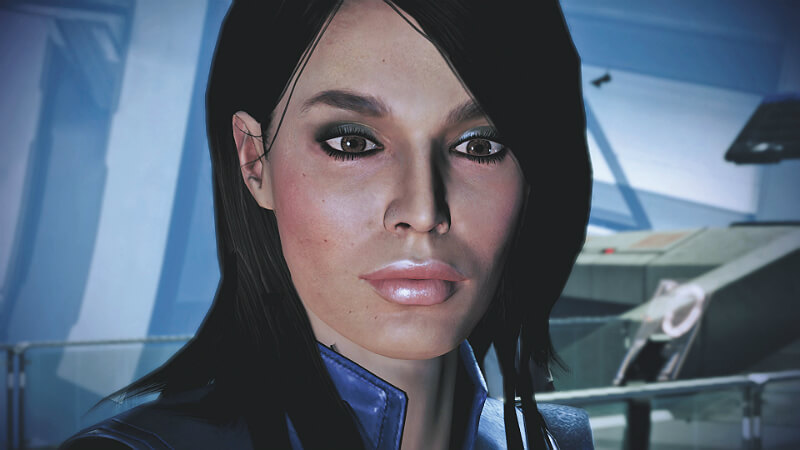 About Ash vs Liara. I had this happen to me as well and like yourself, I was puzzled. After playing with saves multiple times I discovered that each character has 2 phases:

First is a simple romantic interest. Starts with Ashley’s jealousy towards Liara and with Liara’s obvious confession.
Second is a “lock-in” phase. At this stage you officially enter a relationship and that person comes to you when the Normandy is grounded and when you fly to Ilos. Important note: You can’t lock-in to both romantic interests. The romantic interest that you “lock-in” automatically aborts your other existing romance and becomes your only love interest.
You locked in to one of the characters too early (Liara) before you completed a third world mission. Here’s how “lock-in” dialogues start with both Ashley and Liara:

If you did either of those conversations then it means no catfight. So make sure you only talk 2 times on the Normandy with both Ashley and Liara so that they’re interested in you but not yet locked in.

Citadel talk with Ash and Kaiden isn’t necessary. It simply gives you flavor. that’s all. As I said, all romances start with phase 1 and end with phase 2.

Another way to avoid romance if you want is to simply stay professional with Ashley when she’s jealous of Liara (“It’s non of your business”) and say that you’re not interested in Liara.

I hope I cleared things up for you.