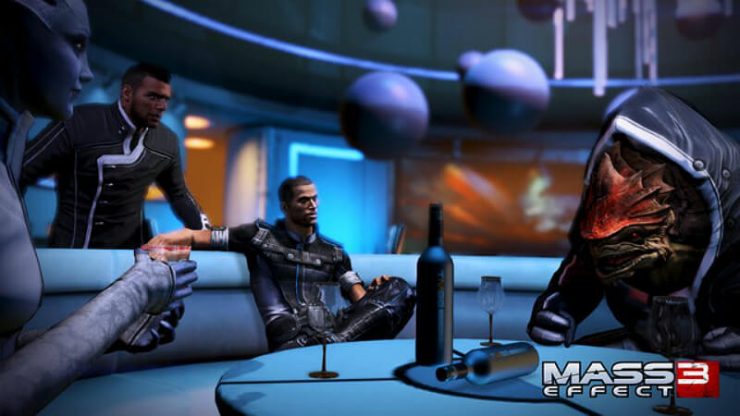 Just got the Citadel DLC, after finally resolving Origin/EA scamming me, which took 3 weeks (Yep EA is bs!) and I am wondering what is the best way for me to play through the Citadel DLC without missing too much content? I Have male and female Shepards at the point. Spoilers are fine, I will be likely reading helpful comments as I play through it. 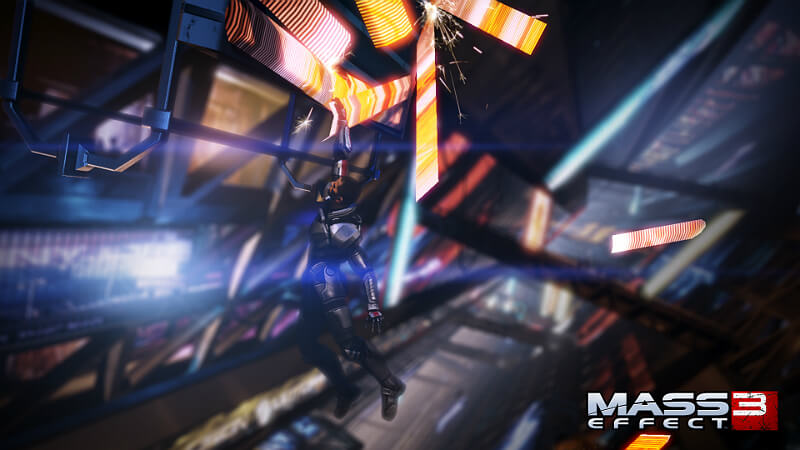 For the record, this is how I prefer to do my ME3 full playthrough, though variation can certainly be allowed for a still full experience (not counting N7 missions; just pretend they’re done ASAP) Keep in mind that I prefer to do story arcs/DLC arcs together whenever it makes sense:

From Ashes may be done at any point, but typically the earlier done, the more content you get out of it, so a main playthrough should recruit him asap, even if that means you can’t get Kaidan/Ashley/Tali commentary during it.

Omega can be done at any point without negative consequence, but I like to do it right after the Citadel Coup in order to feel like I’m getting revenge on Cerberus.

Leviathan works in good and bad ways when split up or done together. Split up, it feels like a gradual mystery being unveiled (though mission #1-2 feel rather linked), while done together it feels like a proper contained story arc. I do suggest leaving mission #3 for after Thessia, in order to sync better with plot reveals (Thessia hints at the master of the Cycle, while Leviathan gets more into detail about it). While Sanctuary does give a sense of urgency about going after Cerberus, it isn’t depicted as essential to do ASAP, giving you some leeway to do Leviathan and do/finish Citadel.

Citadel DLC can be done all together, or (carefully) spread out over the 2nd half of the game. Do the mission arc once you have all squadmates that you intended to have, then space out visits/arena/etc as you wish, or do them all at once. Finally, you should leave the Party for right before the point of no return.

When doing the Citadel Party, be very careful not to miss conversations. Each group of characters will have multiple things to say, so visit them a few times before carrying on with the Party through talking to Glyph. Take your time.

There are variations to the Party based on previous actions done in the trilogy, the characters you invite/are able to invite to the Party, and how you customize the tone of the Party (quiet/loud, snacks/drinks, stuff like that).

You wake up with your love interest, but there’s a chance with FemShep (if in no romance) to wake up with Javik or Vega, to humorous/awkward results.

There is also a partial Samara romance in this DLC. On the visit with her, if you’re a male or female Shepard in no romance but an attempted one in ME2 conversations, you can pursue it further to greater success. 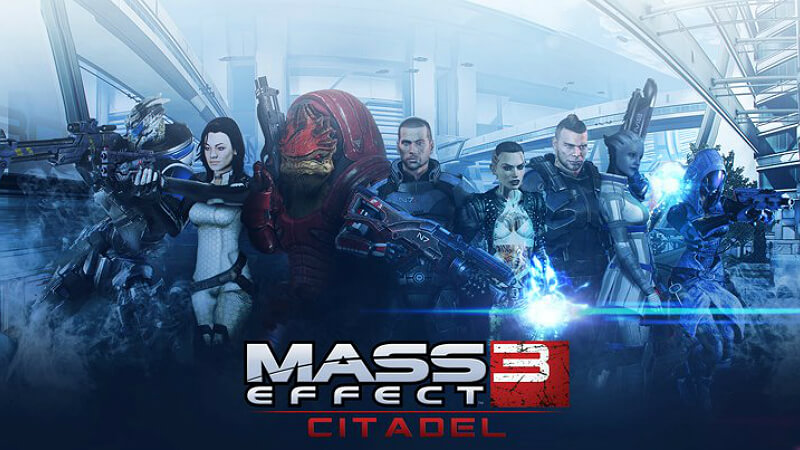 Some of these visits (I think Joker, Wrex, Kasumi) happen more automatically in the Silver Coast Casino, so do some exploration instead of totally relying on emails.

Make sure to not miss the Anderson recordings around the apartment.

Reminder that you should try to complete all of the other available Citadel DLC and non-Citadel DLC content before doing the Party and immediately moving on to the ending.