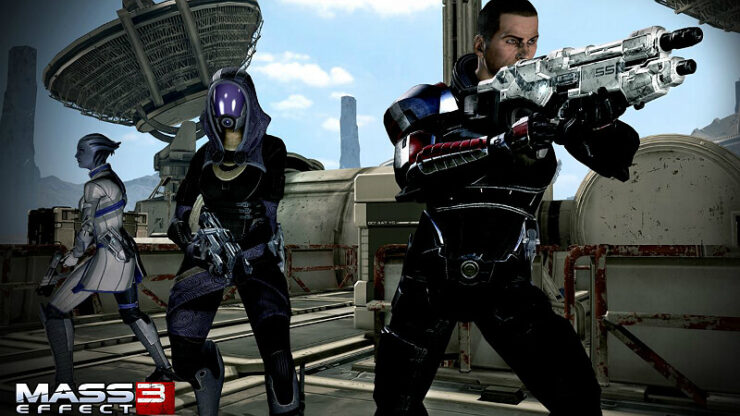 Between each mission talk to your squadmates to see if they have anything new to say. This speeds up their loyalty missions unlocking and ensures enough Paragon/Renegade points to unlock the necessary Charm/Intimidate options when they reach them. 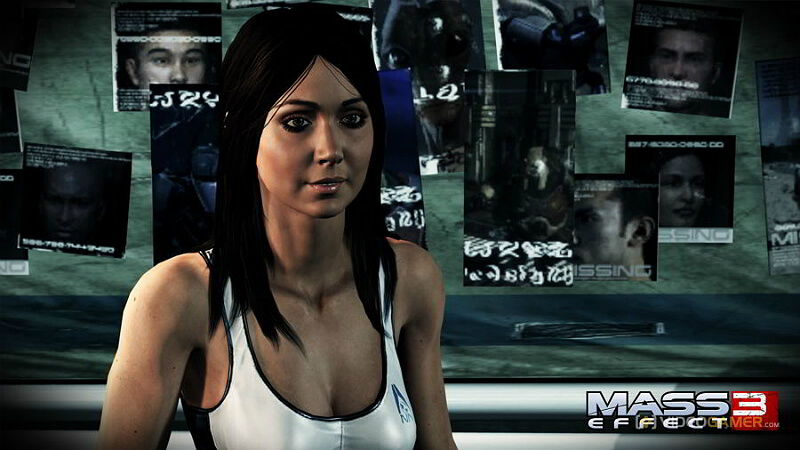 4) Normandy SR-2 – Wander the ship to meet and greet your new crew and accept some side missions.

5) Citadel – Visit to meet Anderson, buy some upgrades and do some side missions. Recruit Kasumi if you have the DLC.

6) Omega – Meet with Aria, buy some more upgrades and do some side missions. Recruit Zaeed if you have the DLC.

11) Mineral Scanning/Side Missions – Take a break to do some mineral scanning. Talk to Miranda to upgrade your scanning systems to make this easier. To research all upgrades throughout the game you need 33,000 Element Zero, 267,000 Iridium, 265,000 Platinum and 340,000 Palladium. Add an additional 100,000 to each of these before you complete the Suicide Mission to get a bonus to a war asset in ME3. Do a few side missions along the way like the Firewalker and Normandy Crash Site DLC.

12) Recruit the Warlord (Grunt) – Be sure to visit Grunt in the hold afterwards.

16) Illium – Buy upgrades, do side missions and speak to Liara.

17) Lair of the Shadow Broker – DLC mission. The Shadow Broker ship will be unlocked upon completion and offers a number of benefits, including the ability to respec followers. ~ Credit goes to BarrinVorg in comments.

19) Mineral Scanning/Side Missions – Take a break with side missions and mineral scanning to buy all the upgrades you’ve found in the game so far.

20) Grunt’s loyalty mission – After completing it you get a discount at Fortack’s shop.

22) Collector Vessel – Mandatory. Automatically starts after you complete five missions after Horizon. Do not go get the IFF yet.

27) Thane’s loyalty mission – Can be failed. Make sure you get the info during interrogation and don’t lose track of your target.

28) Jack’s loyalty mission – Once it is complete Miranda and Jack will have a fight. You need to use Charm/Intimidate to stop the fight and keep both their loyalties.

29) Samara’s loyalty mission – Can be failed. Be sure to lure your target out, never mention family or Justicars and remember all the stuff you learned while investigating.

31) Tali’s loyalty mission – Can be failed. Do not present the evidence. Use Charm/Intimidate for the best conclusion or Rally the Crowd if Veetor and Kal’Reegar are around.

32) Zaeed’s loyalty mission – Can be failed. Renegade players will have no problem. Paragon players need to pass a very high Paragon check.

34) IFF mission – If you want everyone to survive the Suicide Mission, treat this as the point of no return. Do all your mineral scanning and visit the Citadel, Omega, and Illium one last time to finish all side missions and buy more upgrades.

35) Normandy – Immediately recruit Legion in the ship’s AI core behind the med bay. Talk to him again to get his loyalty mission.

36) Legion’s loyalty mission – Bring Tali for some bonus dialogue. Afterwards Tali and Legion will get into a fight much like Miranda and Jack. It is imperative that you use Charm/Intimidate here to make peace between them.

38) The Suicide Mission – Go there immediately. Don’t stop anywhere else.

GTAmes
How to recruit Legion early in Mass Effect 2