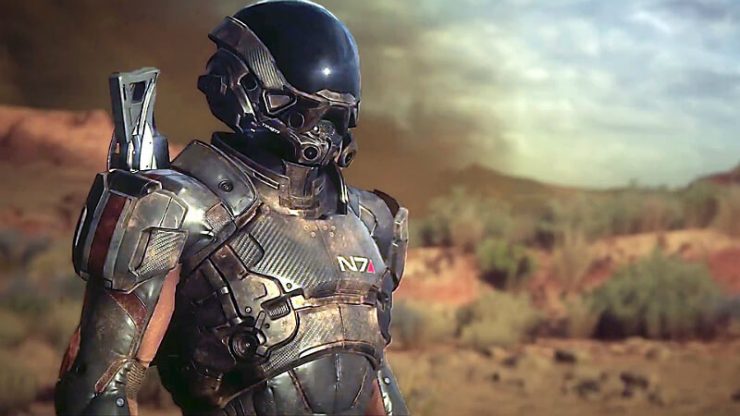 So the Big Bad list of Builds was a project took on in Mass Effect 3 and I hope to continue its legacy in Andromeda.

So this is going to be a resource page which anybody can have their builds showcased on. However, in order for your build to qualify to be put up on the list, then you will need to uphold the standards that the BBLoB upholds and I will outline this below:

The future of this list is unclear at the moment. For now, I will be maintaining the spreadsheet containing all the builds, but in future a panel of select users may be approached to review and rate builds like they were in the last edition. Of course ill update you all when changes are incoming, or if I can no longer manage the spreadsheet myself.

So with all those boring formalities out of the way, I present to you the Big Bad List of Builds: Andromeda Edition!

Please note that this is the first build of the spreadsheet which I put together quickly this morning. Formatting and layouts will improve in the future, I just wanted to get a barebones list out as soon as possible. If you have builds you want to add to this, write a comment. Of course, I do follow the sub pretty closely and ill comment on your post much like Kojak did to notify you that it’s been approved for the BBLoB.

If I’ve missed any builds then please let me know!