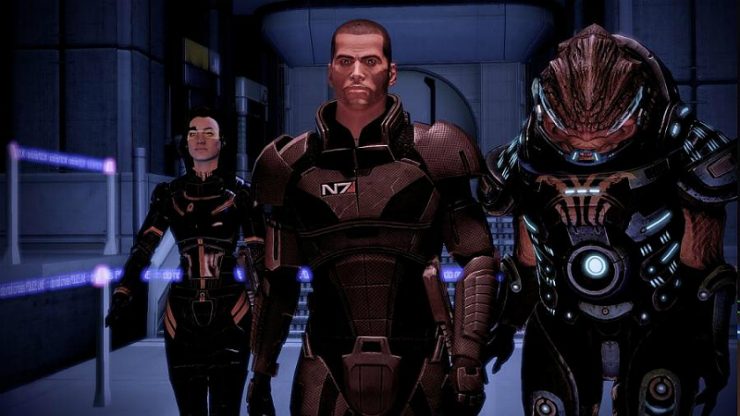 Top 5 favorite Mass Effect characters of all time are. This can be based off their story or character designs as we all have our reasons why a character may resonate with us. 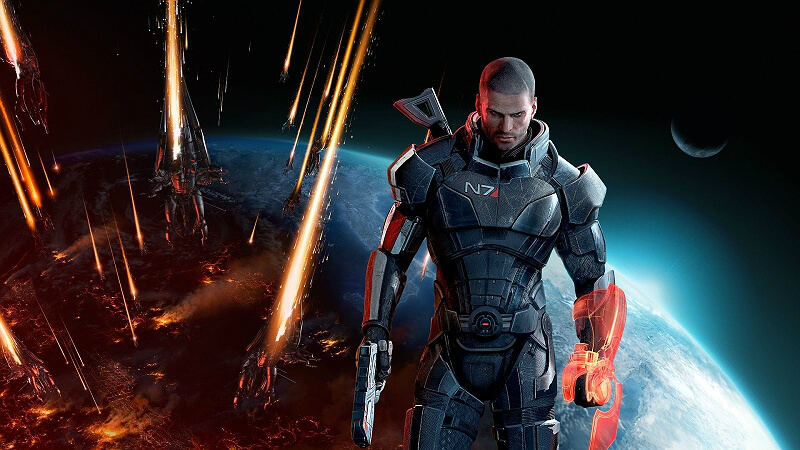 Top five is tough. I’ll have to do two groups.