Why I Love Ashley Williams 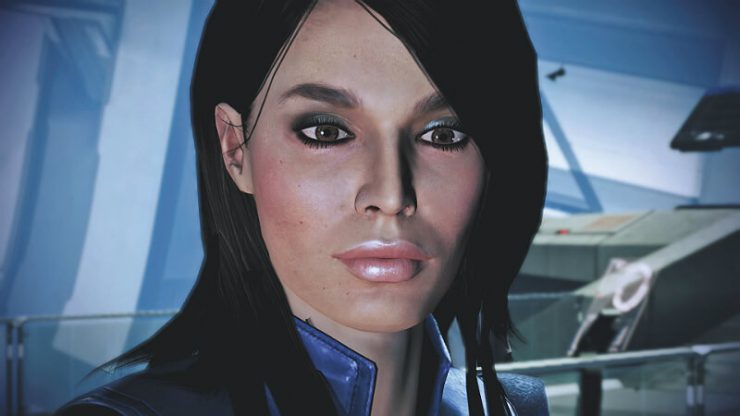 Don’t shoot me, just hear me out.

Now I am by no means saying this relationship, or this character, is perfect. It’s the not the case.

She has flaws. I would even say huge flaws, specifically in the first game. She’s tough to get to. Tough to get anything out of. And even when you do, often times it’s something you don’t necessarily agree with. I’ll even admit she’s a hard character to love. But, to me, that’s why it’s such a rewarding relationship.

You (Shepard) and she have no idea how much you need each other, and that’s really the beauty in it for me. She needs you to be there for her, and needs you to forgive her when she isn’t there for you. Because she fucks up. A lot. She will fuck up every step of the way, through every game. She isn’t there for you on Horizon when you need her. She’s suspicious of you when you reunite in the third game. She will continue to fuck up all the way through, until she comes back home to the Normandy. But it all stems from a place of hurt, not malice.

If you stick with her, if you love and forgive her through all of her mistakes, then you will have had a full emotional experience that I just don’t think you get from any other romance in Mass Effect. You will have been there for someone who was lost, someone who needed you and had no idea, and someone who didn’t want to admit it. And when she finally tells you she loves you before the final stand against the Reapers, it means so much more because of everything you’ve been through.

It truly is the deepest love Mass Effect has to offer, because it isn’t perfect. She’s not perfect, not even close. But if she was, she wouldn’t be Ashley Williams. 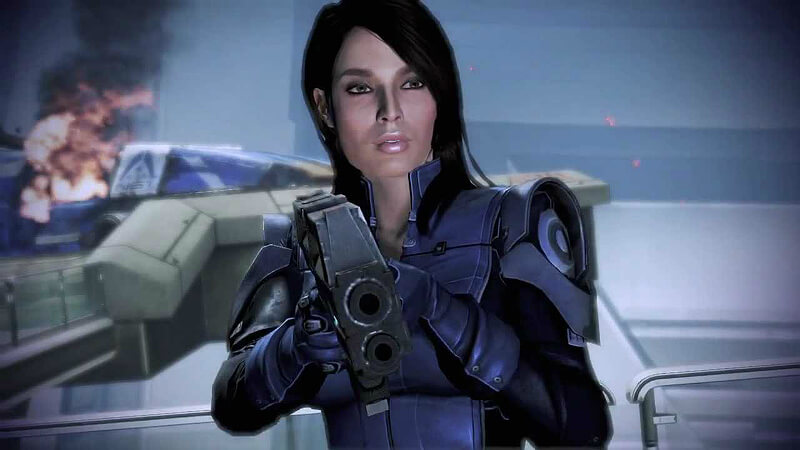 Hell yeah! To build on your argument, I always felt that Ashley was the most ‘human’ character in the series:

How the writers handle it – lesser writers would have had Ashley’s personality remain locked over the series. Instead Bioware evolves her have over the series: she becomes more confident in herself. She learns the value of a united front against the reapers. She adapts to the real-politik of the universe and matures as an individual. She learns to put aside her mistrust.

Ashley may not be the best character in the series. But she is the most human.

Note: to respond to OP comments regarding Ashley ‘fucking up’, I beg to disagree:

But again, the writer have had Ashley evolve over the course of ME3: If you talk to her enough, forge your ties and friendship with Ashley, come the final Citadel confrontation if you skip the paragon-interrupt, Ashley will on her own initiative believe Shepard and try to arrest Udina (hell, she may even take the shot)