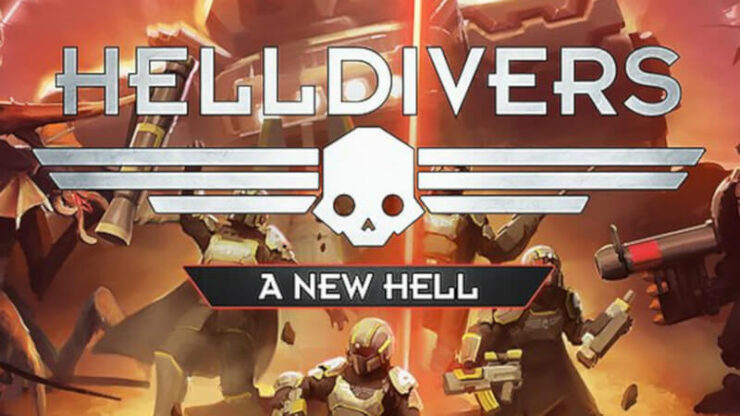 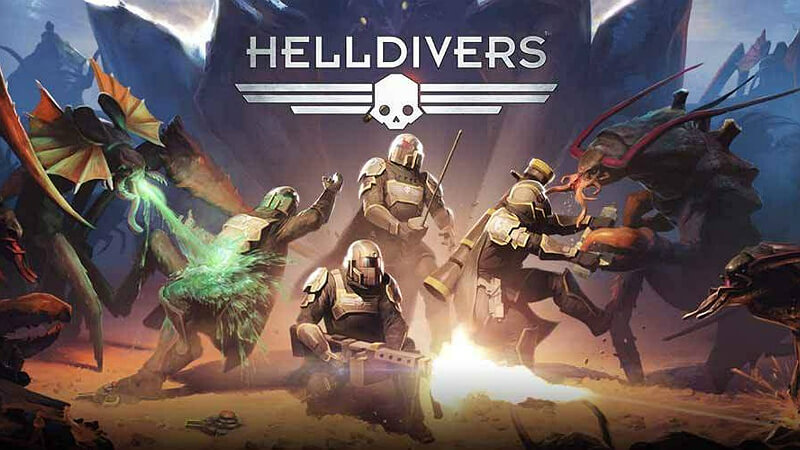 Helldivers: A New Hell Edition is a game that allows you to make all your most secret dreams come true: crush bugs, ride in a tank on robots, use brute force to conquer the highly developed ancient aliens.

The soldier who served in the ranks of the infernal paratroopers is primarily reminded that he is going to protect the SuperEarth – an ideal planet on which, according to statistics, 100% of the inhabitants are happy. There are no quarrels, no conflicts, no crime. Total well-being is hampered only by the external space threat. Therefore, young people from all over the world go into the armed forces to fight for their planet.

The paratrooper will get his own spaceship and can go anywhere. The map is arranged as simply as possible: in the center — the Motherland, around — enemies. You will fly to the right – you will face huge bugs. To the left – you will meet robots who have decided to defend their own freedom. And from below, you will find the Enlightened ones, who are guilty. In fact, they have a weapon more powerful than ours, and the government has decided to declare war for warning purposes.

However, our business is small — choose a region, a planet of suitable complexity and go conquer it

Features of the game: 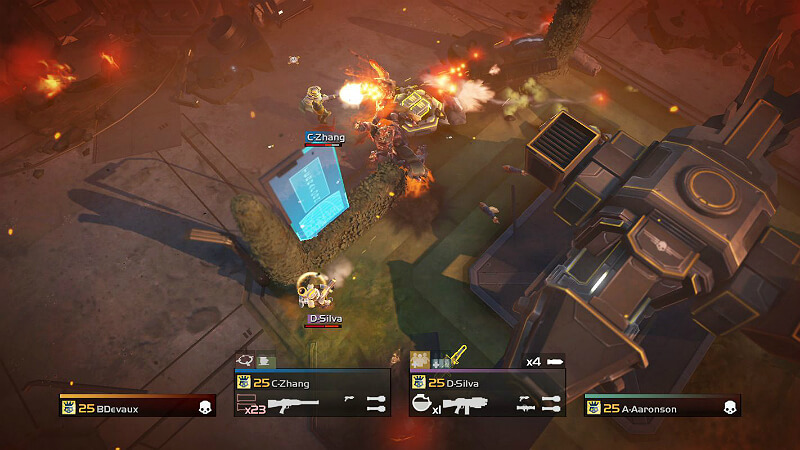 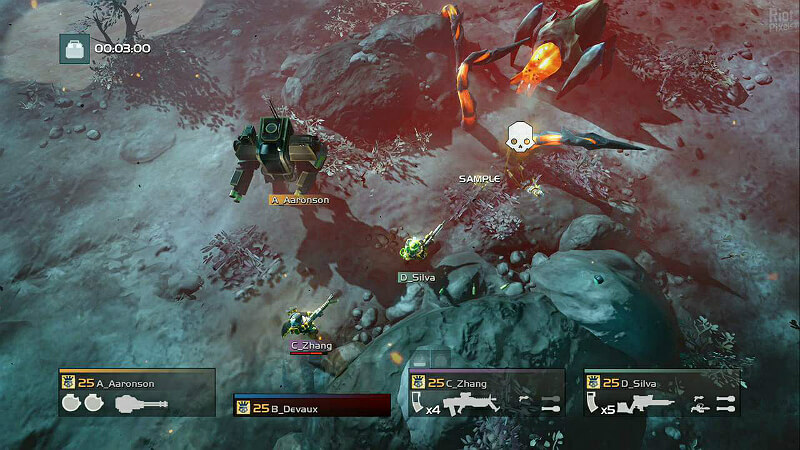 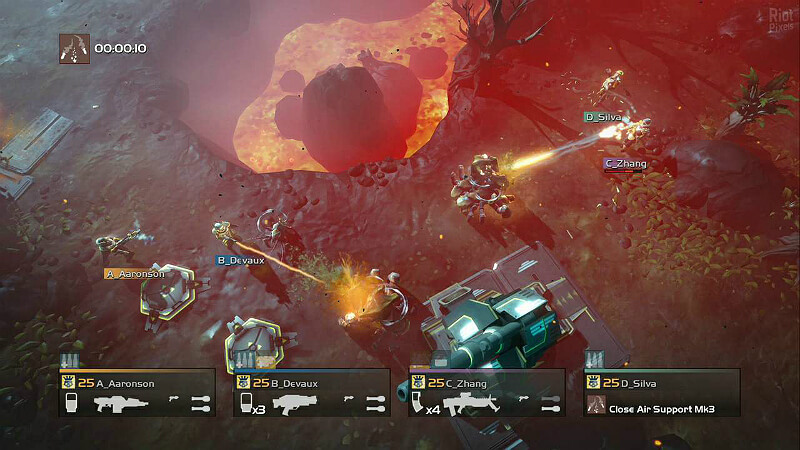 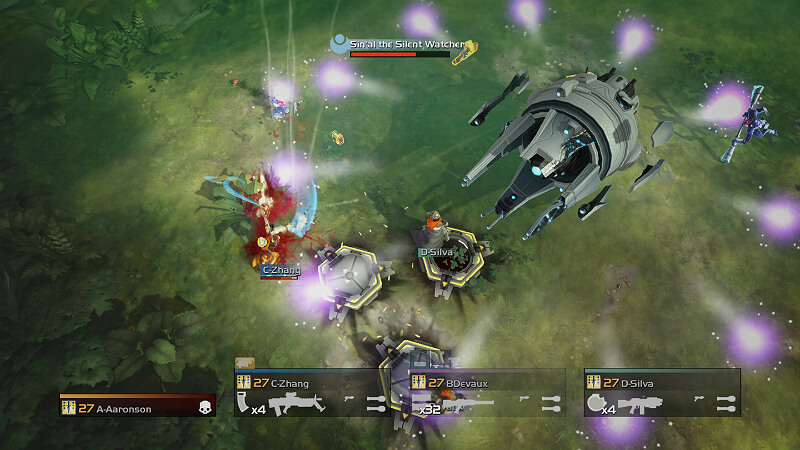