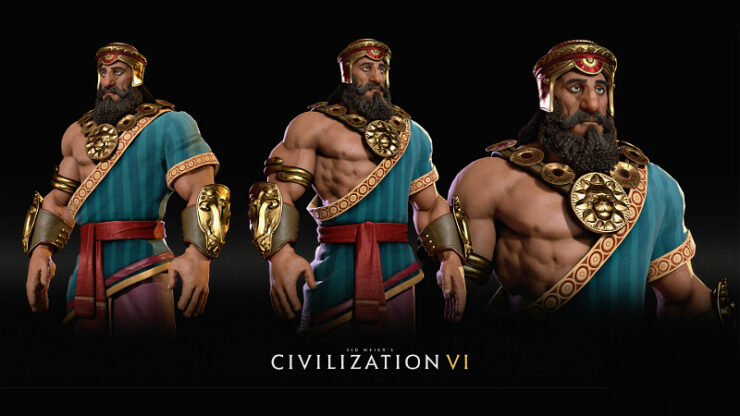 Hey everyone, so I’m a huge nerd for mythology and legends and love the tale of Gilgamesh. So naturally when my friend showed me Civ 6 and Gilgamesh was a playable character I just had to buy the game.

Now I haven’t played Civ since Call to Power (a loooong time ago), so I read some guides and there was a ton to get my head around. But I still have a few questions regarding my main man Gilgamesh.

I followed this to the letter and crushed Greece very early on netting me Athens as a city. But this is where my first few questions come. 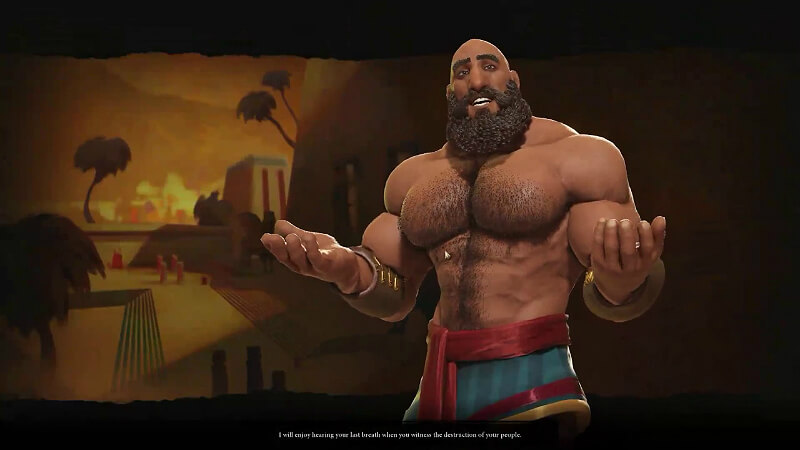 Some Builders will be useful. Ziggurats provide a good source of science, and farms help your cities to grow so they can work more Ziggurats in the future (not to mention improving luxuries to offset war weariness, and creating mines for production). Lots of science will ensure you can upgrade War-Carts to Knights before enemy Horsemen and Swordsmen become too common.

Make sure there’s plenty of land near your territory that’s not in your (or any other civ’s) line of sight. Barbarians only spawn where no civ has visibility. Usually snow/tundra areas are good for Barbarians.

Levying city-state units is mostly useful when the city-state has a decent-sized army near an opponent, considering levied units will revert back to city-state control after a while. Otherwise, look for the key envoy and suzerain bonuses.

Completing city-state quests is one source of envoys, but it can be relatively difficult to do seeing as it often requires committing a lot of production.

Usually, conquest of city-states is mostly useful if you don’t need the bonuses but can deny another civ them, you really need an extra city with a somewhat developed infrastructure, or if (with the Rise and Fall expansion) you want to deliberately trigger an emergency against yourself so you can get gold from winning it. Conquering a city-state does mean dedicating resources to that task that you could be using to conquer full civs, so I tend not to do it that much.

Researching Bronze Working reasonably early will show you where iron spots are, giving you time to work out where you need to invade/settle to secure control of it. Alternatively, you can become suzerain over a city-state with a mined iron resource in its limits.

One of the biggest differences from Call to Power is the fact every civ has its own unique strengths. Sumeria’s great at early warfare, England’s good at naval warfare, America’s a late-game cultural powerhouse, and so forth.

Curiously some Call to Power-esque features are making their way to the main series. Civ 6’s Trader units have a lot in common with Call to Power’s Caravans, and the next expansion adds future technologies, pollution and even the risk of sea flooding. No Lawyer unit, though – mercifully. 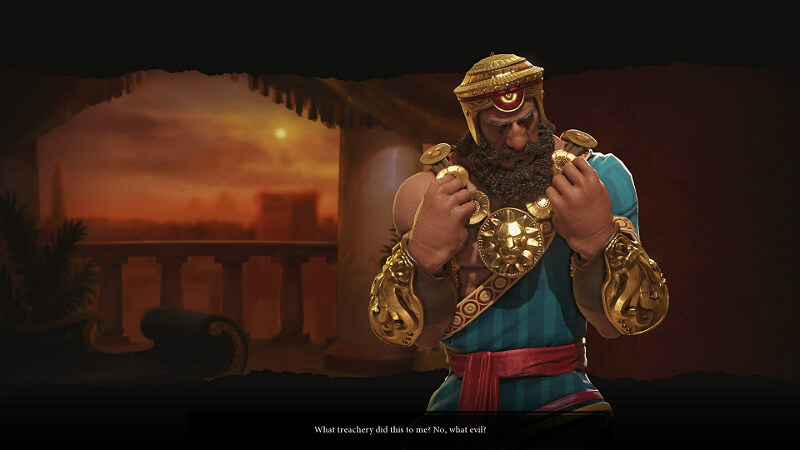 I have just a few more follow up questions.

Scouts are a fair bit cheaper than War-Carts, so they can reveal more land in the first few turns, and they’re also faster in rough terrain once promoted. Nonetheless, I prefer to go to War-Carts first as they can start handling Barbarian Encampments sooner, and a bigger War-Cart force will help you take more land sooner.

Warmonger penalty is a kind of diplomatic modifier that accumulates as you declare war and take cities, and drops if you liberate them. Using a casus belli reduces the warmonger penalties you get, and it appears you get reduced penalties with civs you’re already allied with.

This is a bit of a problem in Civ 6 generally (the research to production ratio still feels a bit off; I’d prefer it if research was a bit slower), but you can address this by ensuring trade routes start in your weaker cities, and by saving gold to purchase buildings like Water Mills there.

Keeping cities comes with amenity costs, which could take away yields from more important cities elsewhere. You may also want to raze a weak city so you can reposition it somewhere more useful. I rarely raze cities on the whole, but occasionally there’s a use for it when the city’s very weak.

A civ wins a religious victory when half the cities of every civ in the game follows their founded religion. Founding a religion requires generating a Great Prophet (so lots of early Great Prophet Points is useful, or building the Stonehenge wonder, or playing as Arabia). With a religion founded, the main way of spreading it is to spend faith to purchase Missionaries and Apostles, send them to other civs’ lands, and use the “spread religion” function.

There’s a few ways of countering a religious victory: 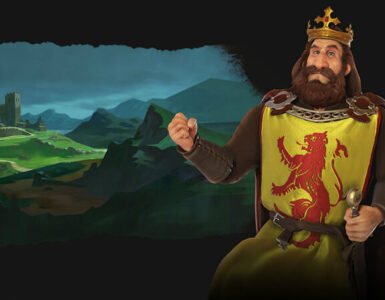 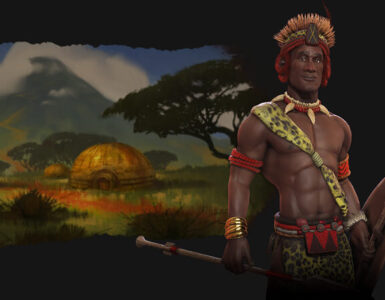 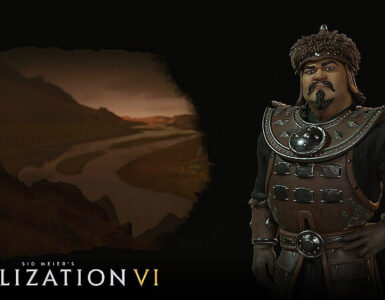