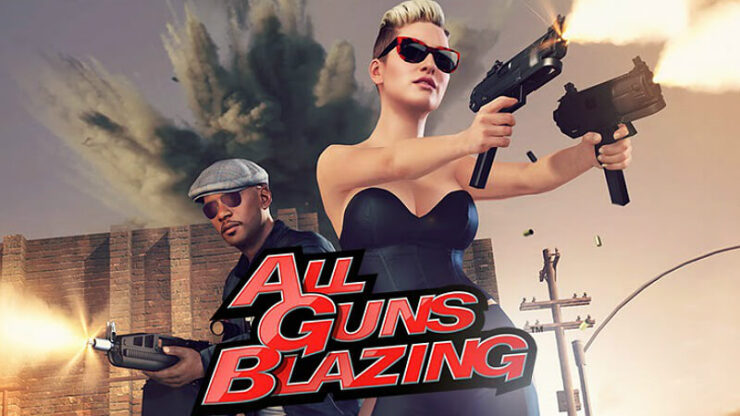 All Guns Blazing – very high-quality action, but rather shooting on Android. The developers have made their project online and completely in 3D. Players will become the best criminals, join the cartel and destroy the representatives of the hostile cartel. Your working days will consist of robbing banks, businesses and armored vehicles with money. Spend the stolen money to build your criminal Empire.

Criminals – these are very successful people, but because they should look great, you need to buy not only guns, pistols, and bombs, but also fashionable clothes so they can retain their status. Being engaged in dark affairs – you provide yourself with a future in the criminal business!

Do not forget that others are also trying to build their business and take over everything – your task is to stop them, show them who is in charge, and who will belong to the United States of America! Destroy the leaders of small gangs without thinking – they are your potential threat, though small, but it is better to get rid of them now!

You and only you have to become the main leader of the gang, which will soon take over the world!