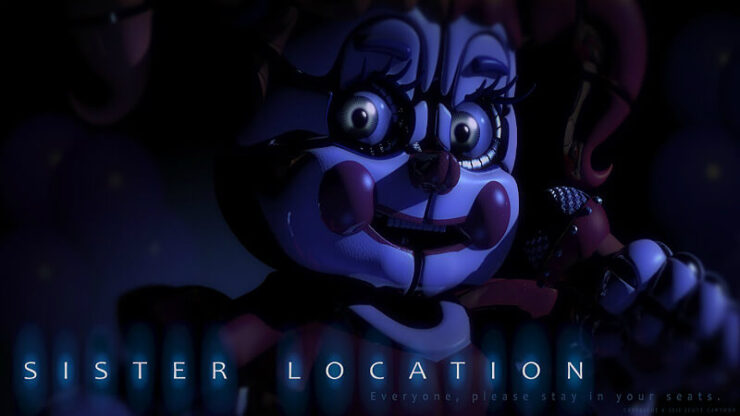 Five Nights at Freddy’s: Sister Location: This is another part of the game about Freddy in the genre of horror arcade. It is a series of games about mystical animatronics. Scott Cawthon can rightly be called a brilliant developer who pleases us with his creations in the genre of mysticism and horror.

Game developers tried to keep the intriguing atmosphere and mysterious tasks that had a presence in the first parts of the game. The game will take place in a location such as an Amusement Park. In addition to the many killer clowns in the game, there is a new character girl named “Baby”, who fully lives up to its name in that it is very similar to a baby doll.