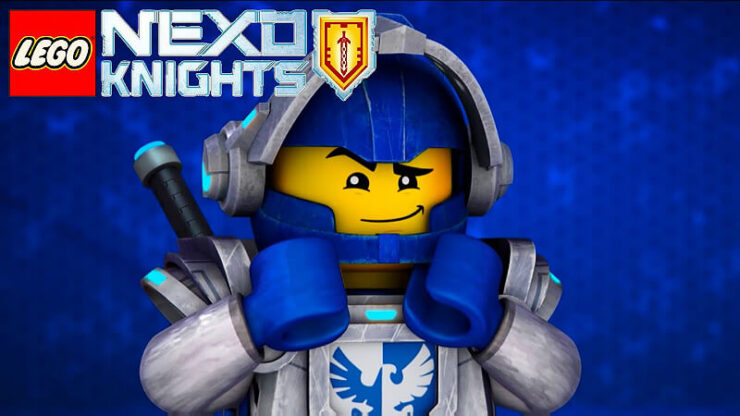 LEGO NEXO KNIGHTS: MERLOK – a colorful adventure in the world of LEGO, in which players are waiting for the battle with fire monsters who have managed to intimidate not only ordinary people but also soldiers of regular Royal troops.

Attacking the beautiful Kingdom of Knighton, they intend to find the forbidden forces and use them to awaken the incredible power of darkness. Gather your own army of the best knights, master new skills and do everything you can to save these beautiful lands from enemies.

New from the Studio LEGO System A/S, it’s quite simple – users choose the stage, character, and set of ammunition. After that, they get to the battle arena filled with opponents, destroy them, simultaneously collecting valuable things and opening new facets of the storyline. Perform powerful strike combinations of destructive power, earn experience points and rewards.

Go to explore the vast world, which is inhabited by many monsters of different sizes. As you get good results in the game and win new awards, your weapons and ammunition will be upgraded and improved.