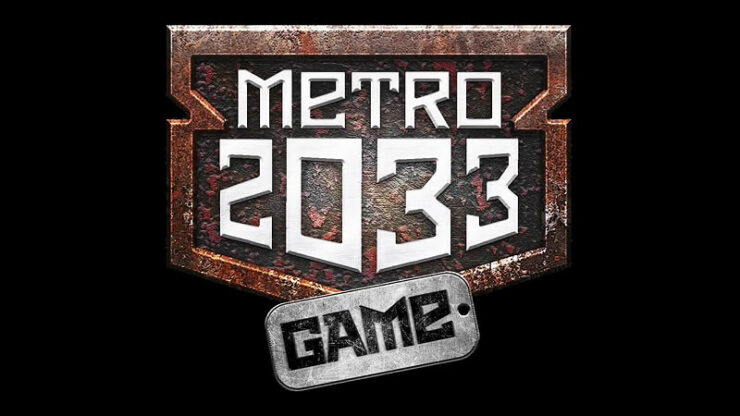 The plot tells the story about how quickly the Third World War ended. Because of the exchange of nuclear strikes, the states and people simply disappeared from the earth but some managed to escape underground. These people started to join in groups and end up splitting into factions, warring among themselves and occasionally being distracted by the shooting monsters outside the house. Fighting with their own because someone has more reserves and someone has nothing to eat, they have to fight in order to survive.

Your task will be to steal resources and supplies from other factions and then protect them from monsters and mutants. Explore new corridors and the Metro in 2033. Do not rush to think that if you are at the station everything is over. Do not relax, you need to build defenses as soon as possible. Do not forget also that not all issues are solved by weapons, and some can be solved with the right communication and loyalty to other people’s problems.

Go about two hundred stations, deciding the fate of each of them, meet more than twenty varieties of fighters who will either help you or try to kill you. Remember that in addition to you and your group, there are 23 different groups, so always be careful before you relax.