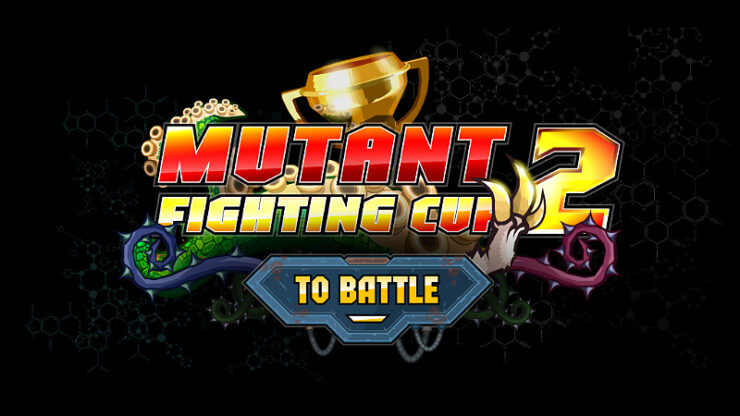 Mutant Fighting Cup 2 – is the sequel of the mutant fighting game on Android. In the new game, mutants have become even angrier, scarier and the developers added many new modifications.

Now, you can turn a harmless puppy or kitten in a real monster to kill. You just need to experiment a little with DNA to create a creature that can break any enemy. And to test their new samples, you can use a special arena which was prepared especially for these fighting.

To win the battles of mutants, you will need all the tactical and strategy skills. You will be able to take part in battles around the world and the bright design will make the game really exciting.

To start playing, simply select a character, train him, and take the fight. During the game, you can use mutation genes to transform your character beyond recognition.

The game features a huge number of genes and mutations, so during the game, you can create arbitrary combinations. A little advice: develop a strategy and change your character so as to inflict maximum damage to the enemy. In addition, you can use elixirs in the game to win a quick victory in the competition.

Mutant Fighting Cup 2 supports a multiplayer mode, so you can test the skills of your characters by arranging fights with friends.

The game also has a table of records and you can enter the top of the best players by getting trophies.