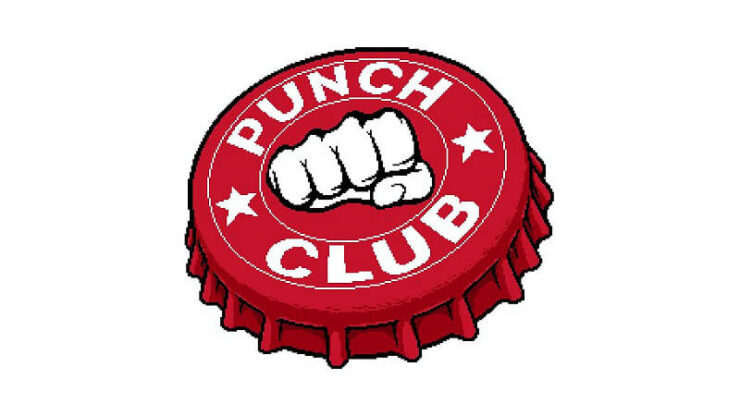 Punch Club on Android – intense action, telling the story of a guy who as a child survived the murder of his father and lost touch with his brother. Now, the young man intends to take revenge on those who hurt his family. For this purpose, he begins a fighting career, as a similar show is popular with criminal authorities.

Punch Club is a free simulator of the participant in illegal fights.

Your task is to achieve recognition and move to the top League. There will be a lot of grueling training. The combat system of the project is depicted as a role-playing game, where the user needs to learn several fighting styles that have analogies in real life. With hard training, you can combine several martial arts at the same time, which will allow you to become a more versatile athlete. A benefit that will unpleasantly surprise all opponents.

Physical fitness is the second set of meaningful attributes. These characteristics directly affect your capabilities. The player can improve his endurance, agility, strength and other parameters with the help of sports equipment, jogging, and other exercises.

Game developers have not left out the social aspect inherent in any person. The main character is an ordinary person who will face a choice: a date or a punching bag, a bar or a run. Remember that skipping training will adversely affect your physical condition, and then you will never reach your goal.

A feature of the project is the atmosphere created by the developers. During the game, you get the feeling that you are in the 90s when dynamic fighters were very popular.

In addition, the graphic design opens a portal to the end of last century, when the gaming market was dominated by the “Sega” and “Dendy” consoles. However, the 8-bit picture has undergone modern processing, which generally had a positive impact on the overall impression. All these factors make the game for Android colorful, which will appeal to a wide audience of video game lovers.