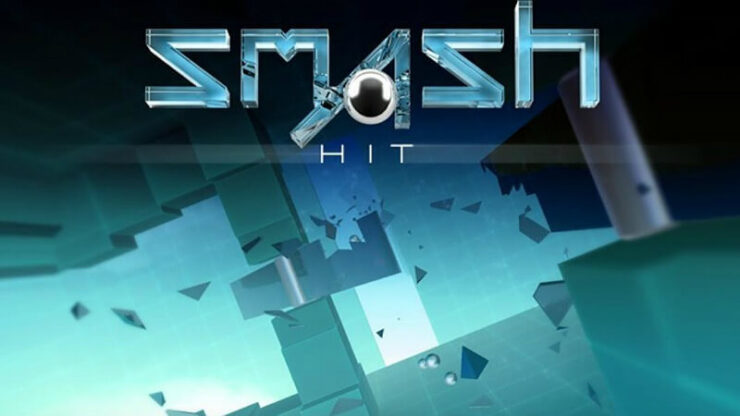 Smash Hit – a hit arcade game on Android from Mediocre, which offers you a fascinating journey through the surreal world of glass, crystals, geometric lines and shapes. You have to react quickly to the fast-moving world and launch balls in order to break obstacles or just destroy glass pyramids, diamonds, squares, and other 3D objects. Knock out a lot of bonuses on similar additional balls or slowdown, which will greatly simplify the passage of this seemingly endless world.

The stock of metal balls is not infinite and to replenish it, you need to shoot down magic cubes or crystals that will suddenly appear in various corners of the locations. The more players in the Arsenal of shells, the easier it is to clear the way of existing obstacles and reach the finish location.

For each downed crystal or cube, you are charged from three to five metal balls. If you manage to knock down ten crystals in a row, players are able to shoot at obstacles simultaneously with two or three balls, which greatly simplifies the passage of the level. For collision with obstacles, players lose from two to five balls.