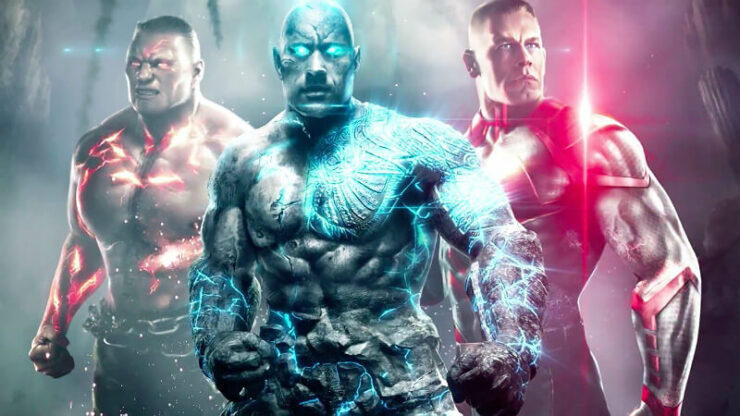 WWE Immortals on Android – one of the most spectacular and epic fighting games, where gamers can join the battle, choosing one of the most famous wrestlers in the world. But the most interesting thing in this game – all the characters are greatly improved, and now they are endowed with superpowers, which brings a special atmosphere to the game.

The plot has 50 missions where You, as characters, need to fight for the planet against the villains. In one mission, you will be forced to win in three difficult battles (rounds), which will ensure the transition to the next stages.

Also, for winning you are awarded the game experience and gold. It is necessary to observe the scale of energy, which expires as the use of fighters. If You notice that the character does not have enough energy for a fight – just change it to another scale soon to recover. In addition to the story passing and there is a special PvP and compete with real opponents. It has several types of matches: tournament, show match and single.