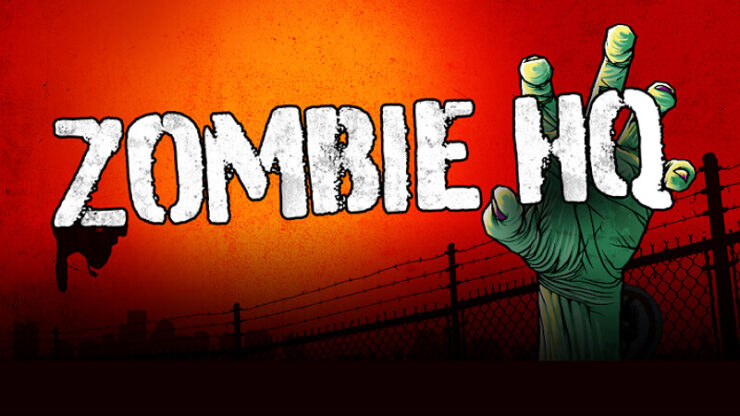 Zombie HQ is an interesting and exciting zombie game for Android. In the city where you live, most of the inhabitants have turned into zombies. Fortunately, you survived, as did a few other people. Naturally, the main task is the destruction of the maximum possible number of zombies and rescuing survivors. The character can be both male and female.

The game will tell you an amazing story about how four people who were not infected were left alone in the city center, where the streets are filled with bloodthirsty zombies. And now, they have to fight for their own lives and try to leave the city, although everything will depend on your instructions. Take control, plan your actions and banish zombies from the streets of the city to try to save the survivors.

Though the city is full of zombies, your main characters do not give up. They have fun and relax, though sometimes they have to fight with the crowds of the living dead. Using all possible weapons, shelters, and special skills they will make their way through the army of the dead to get to shelter.

Perhaps many will die, and some will not be able to get to the next point, but do not despair, because you have to fight, go forward and in any case cannot give up. Let’s get them out of our city!

Despite the commonplace of the plot, the game is quite interesting, with its atmosphere and excellent graphics with good effects and a variety of locations. The graphics of the game is consistent with the intense gameplay.