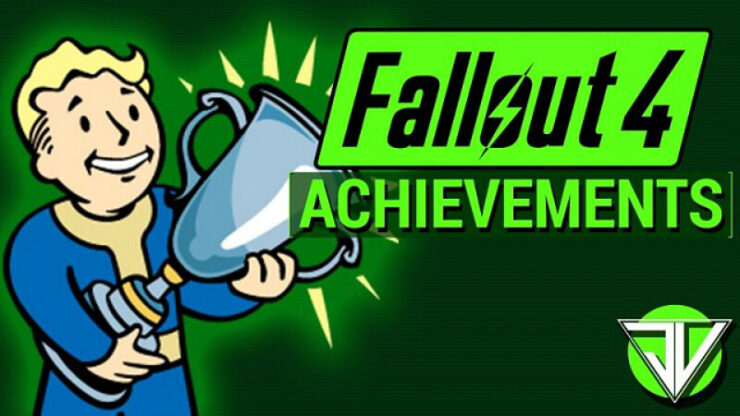 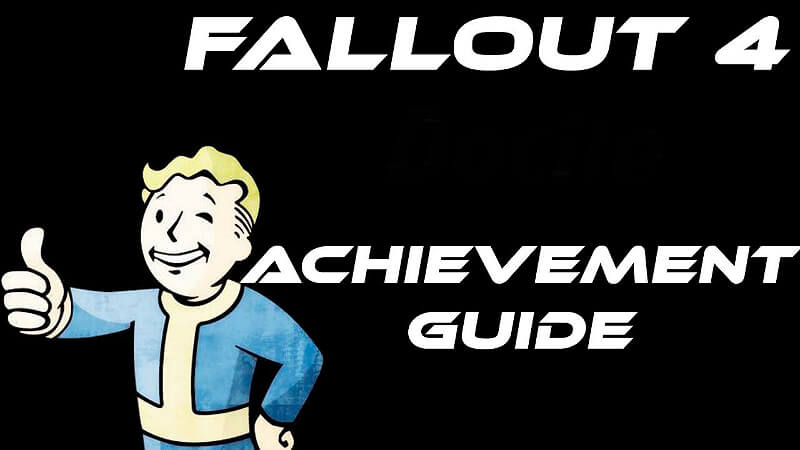 These are all the achievements available in the default Fallout 4 game and difficulty does not matter for any of them.

Please feel free too comment with anything I may have missed or if I wasn’t clear enough, and go on, give it a rate 🙂 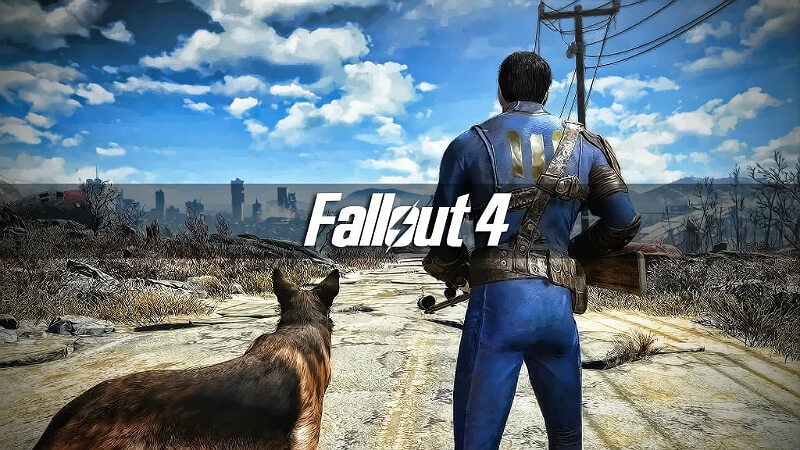 Just follow the main storyline and you will unlock these achievements:

These ones above are unmissable. Setting up a save point before doing Molecular Level is advised so that you can go back to it and get the other endings. Unless of course, you are the type to want to do different endings without the cheap save point method. 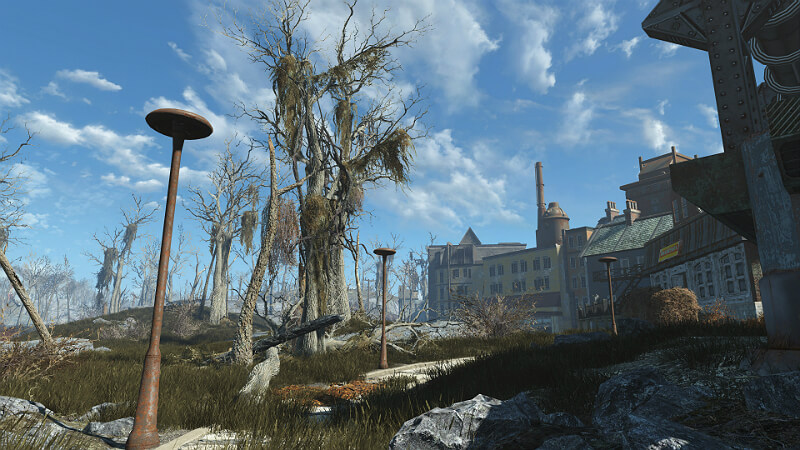 Complete the side quests to unlock these achievements. 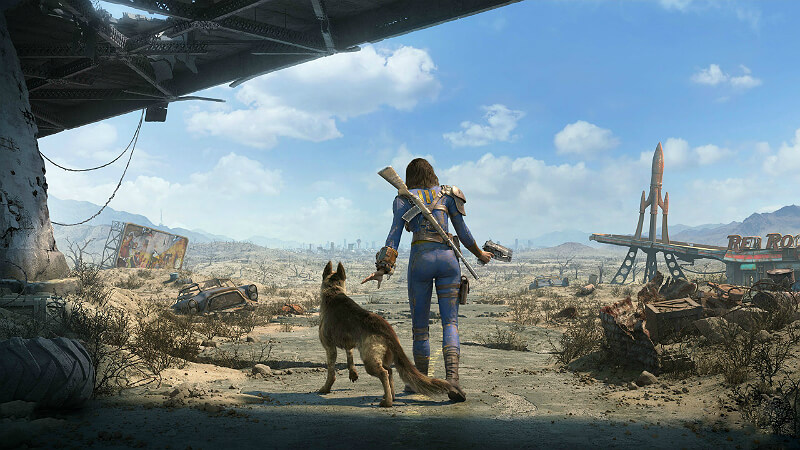 Literally just level up to get these achievements: 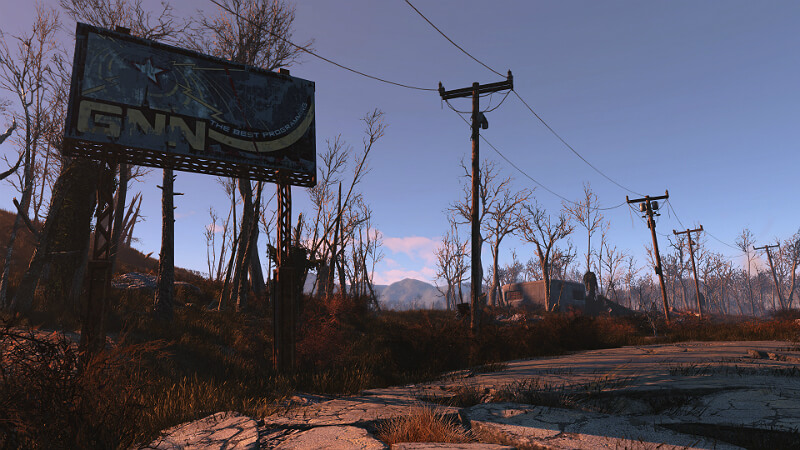 All other miscellaneous achievements:

Community Organizer -Ally with 3 Settlements In The Wasteland

Scavver – Gather A Total Of 1000 Resources Used For Crafting

Prankster’s Return – Placed A Live Grenade Or Mine While Pickpocketing

Homerun! – Get a Homerun

Touchdown! – Get a Touchdown