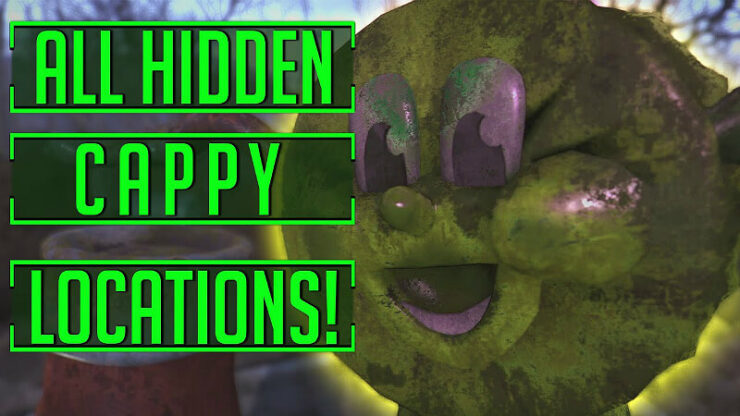 This guide will explain how to get all the Hidden Cappy’s in Nuka World for the quest: Cappy in a Haystack. 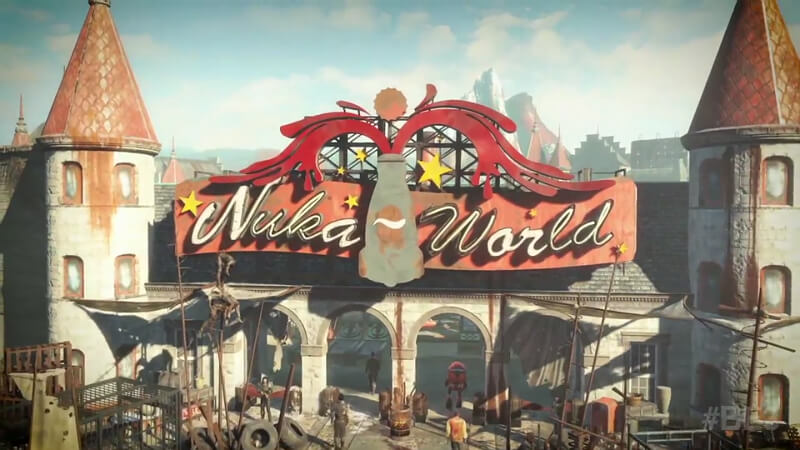 When entering Dry Rock Gulch through the main gate, walk forward towards the Saloon, turn left towards the Roller Coaster. Only a bit further you’ll see a graveyard on your right side. The first Cappy is located on the back of one of the gravestones on the left side of the graveyard. 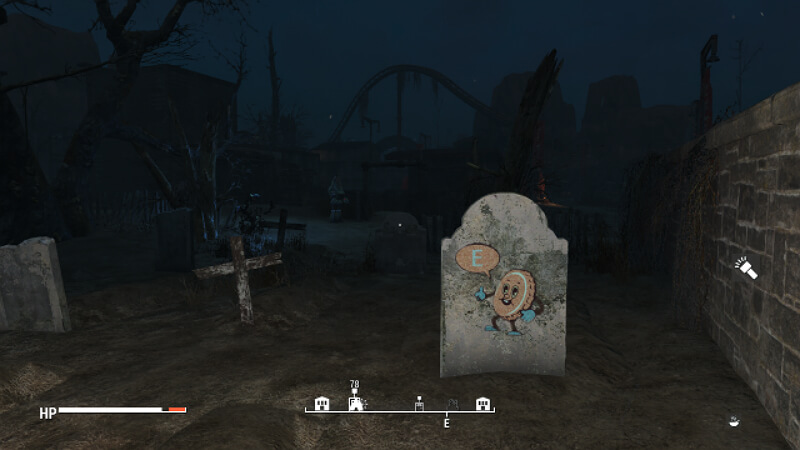 The second Hidden Cappy is located inside of Mad Mulligan’s Minecart Coaster. Enter the building, take a right to go inside the mine and keep walking until you come across a small building next to a small waterfall. Check the outside of this little building for the second Cappy. 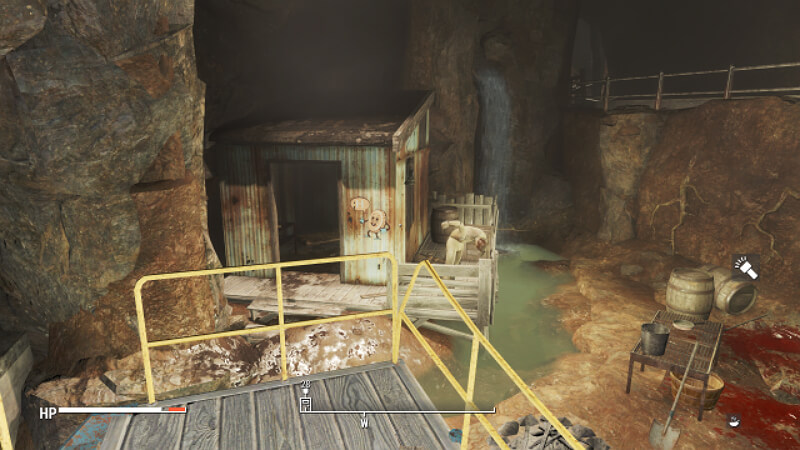 Enter the Funhouse and play through it until entering the spinning room. In front of you are a few doors, the third hidden Cappy is located inside one of the rooms with a red door. 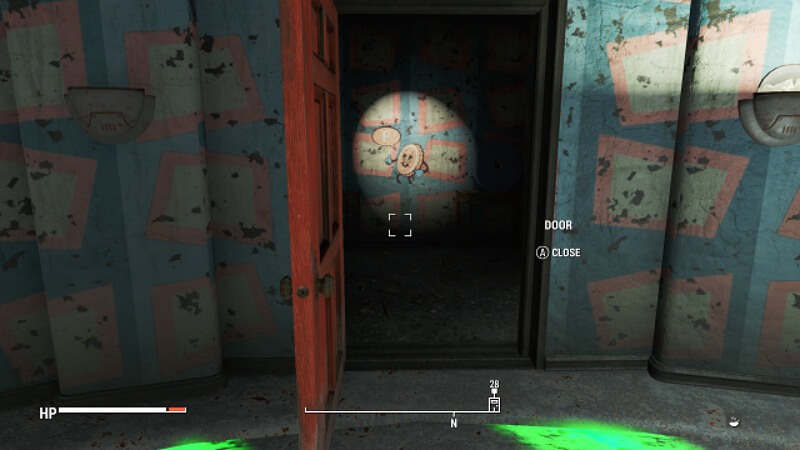 Head towards King Cola’s Castle, before entering the Castle look around for a tall tower. When you find it, enter and climb to the top. Cappy number 4 will be on one of the walls at the top of the stairs. 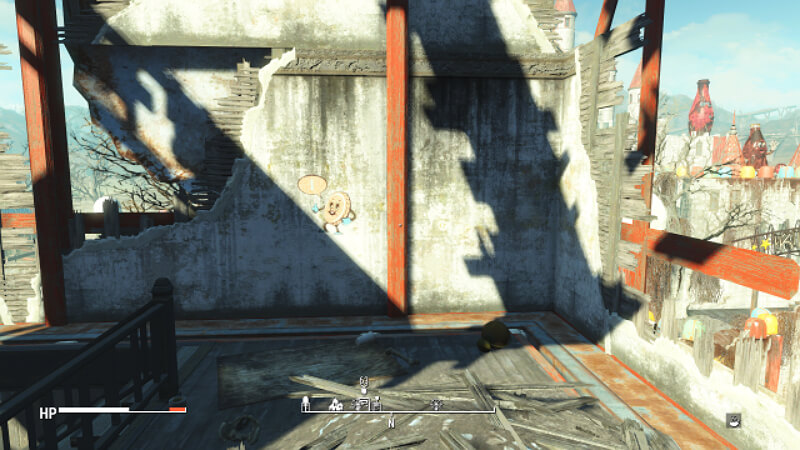 When walking around Nuka Town, walk towards the fountain facing Fizztop Mountain and take a left towards the building with the 2 red points on the roof. Just to the left of this building, you’ll find Cappy number 5. 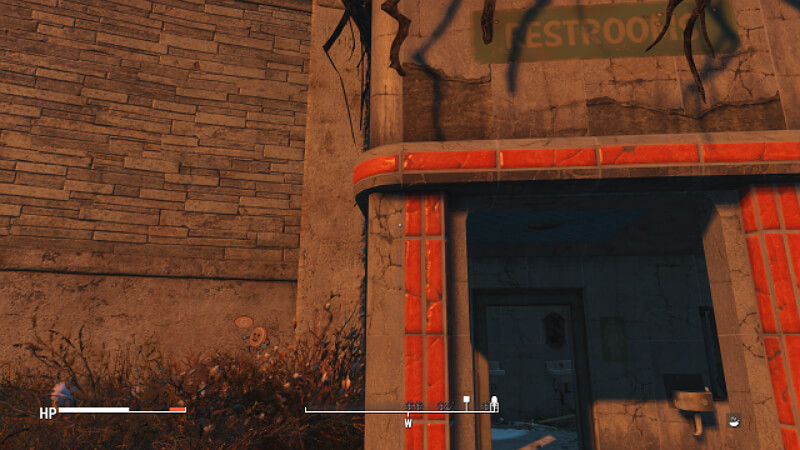 Enter the World of Refreshment and keep walking until you enter the western part. The Hidden Cappy is located on the side of one of the buildings in this area. 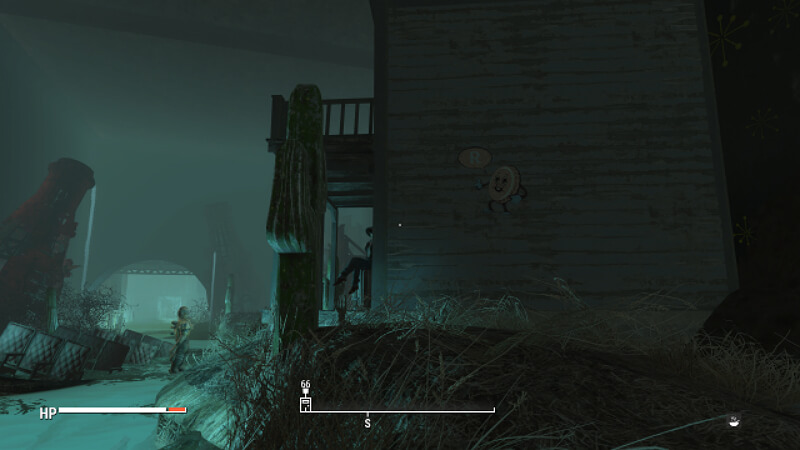 Cappy number 7 is located in the center of Nuka-World’s Galatic Zone, near the Starport. Head behind the left side of this building and you’ll find the Hidden Cappy outside of the gate to the employee-only area. 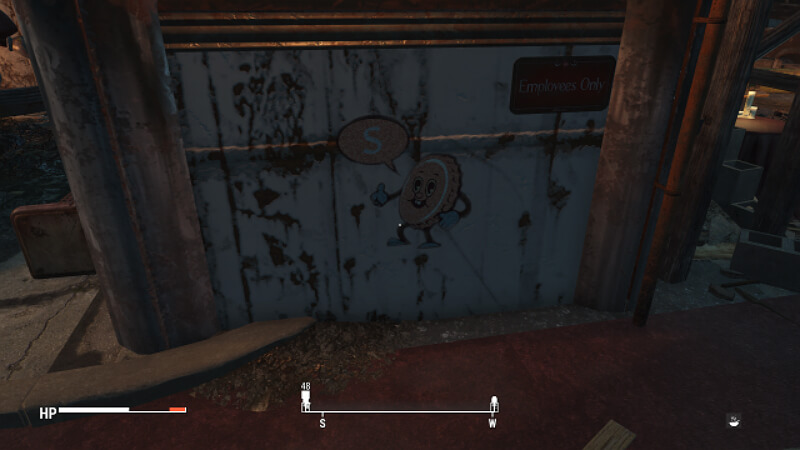 The next Cappy can be found on the left outside of the Spacewalk, You will find Cappy number 8 next to 2 red trash cans. 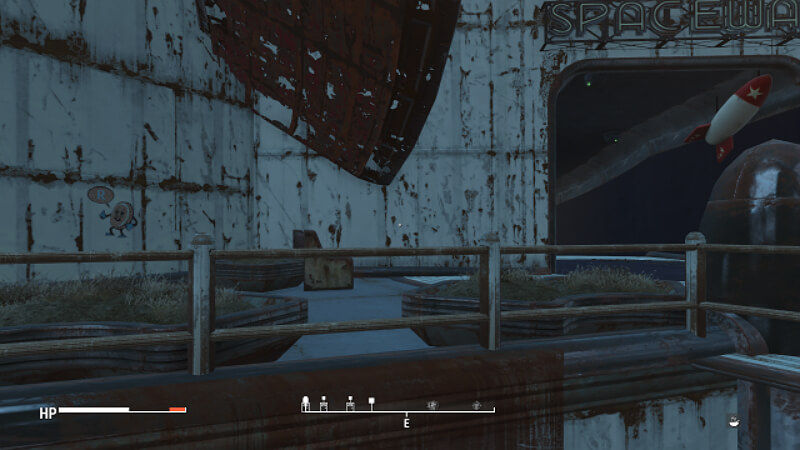 Go to the Primal House but before entering it, take a right and walk into the Hedge, here you’ll find Cappy number 9. 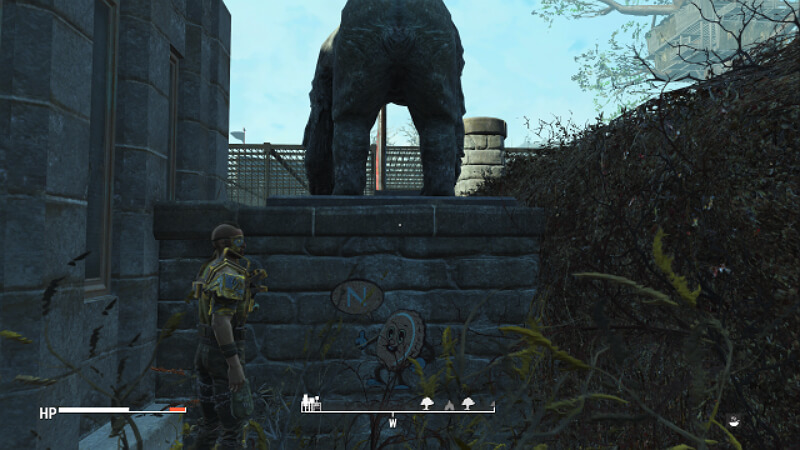 The final Cappy is located inside the maze. From the start of the hedge maze, take a right and then another right. You’ll find the last Cappy along a wall in a dead end. 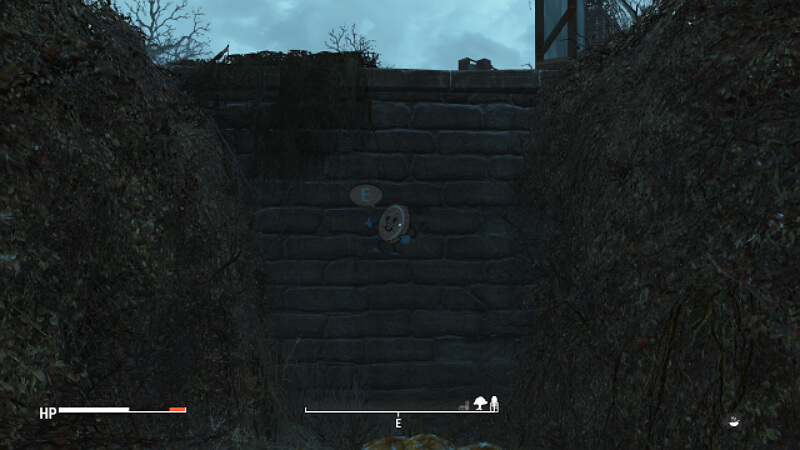