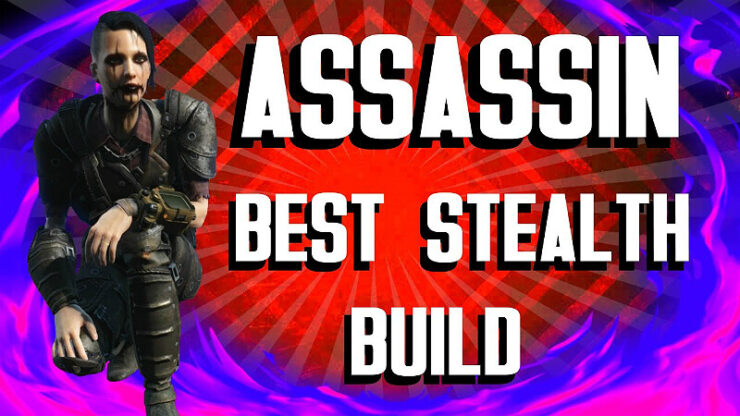 Fallout 4 build for the assassin build by Fudgemuppet. 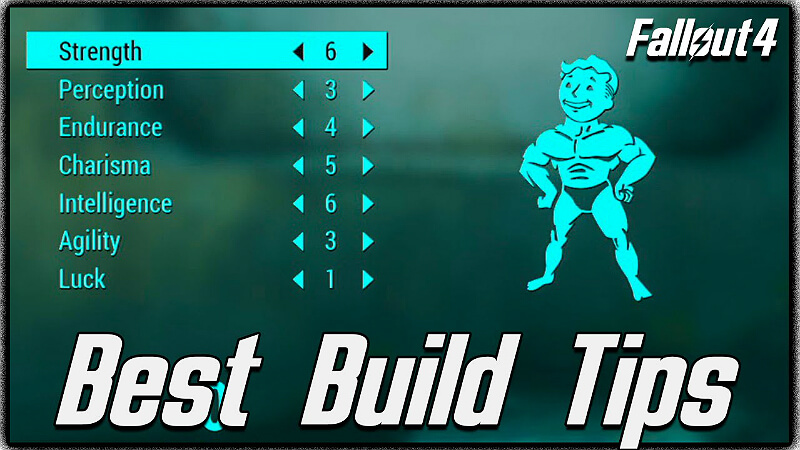 Pick up the special book at the start and use it in Strength boosting it up to 3. 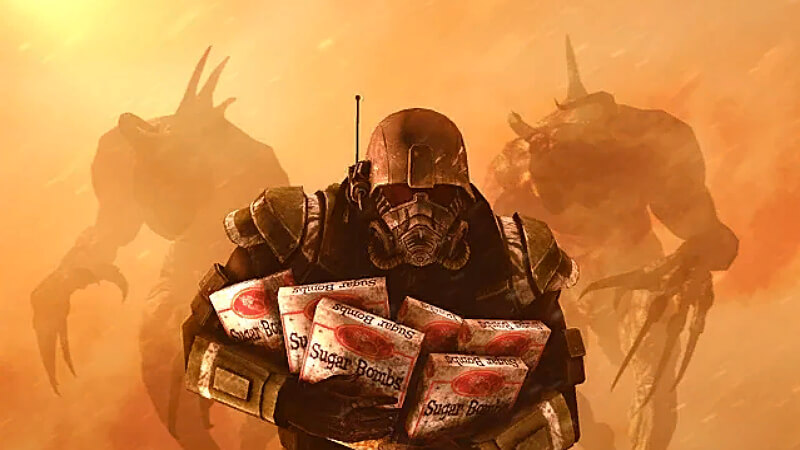 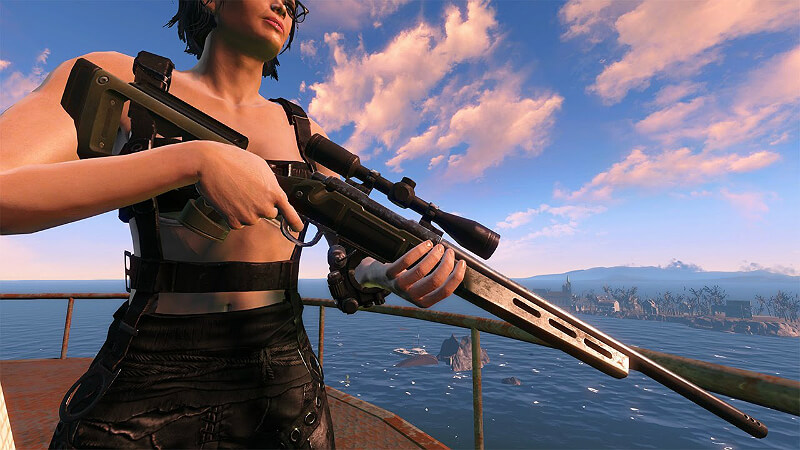 Early game use a switch blade you can find on a table next to the fusion core where you meet Preston Garvy.

Be sure to always carry a backup ranged weapon for enemies that are never in melee range such as roof turrets.

Explained in 3 sections, early mid and late game. Referring to your level not your story progress. She uses armor in case she is compromised that said her armor mostly focuses on making her sneak faster and harder to detect. She does not wear power armor except when forced too.

Your base armor is going to be Road Leathers, though you can select something else if you so choose just be sure that you can attach other armor pieces to it.

Get a full set of leather armor, then when you can customize it to make it all shadowed and the legs muffled once again.

Change your leather to sturdy leather, and muffled on the legs once again for the rest be sure to use the ultra light modification for the extra vats points and speed.

You’re going to want the same set of sturdy armor, but on the legs you want the sleek modification, which makes you sneak faster. 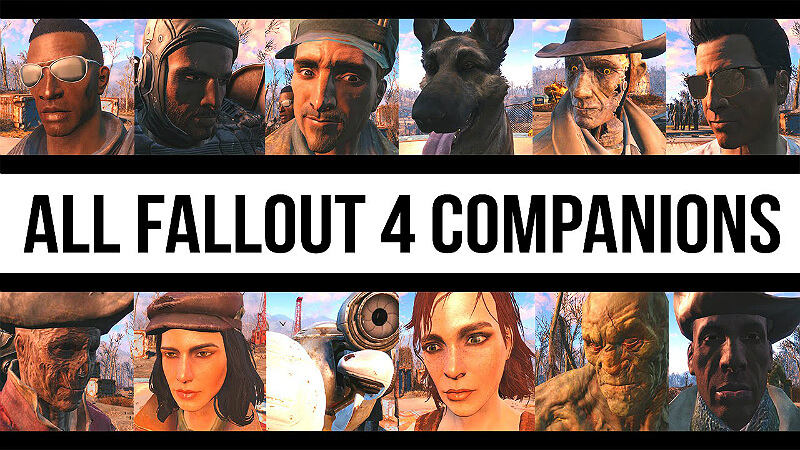 The assassin prefers to go it alone, alternatively X688 can make a decent companion. Alternatively you can use Deacon.