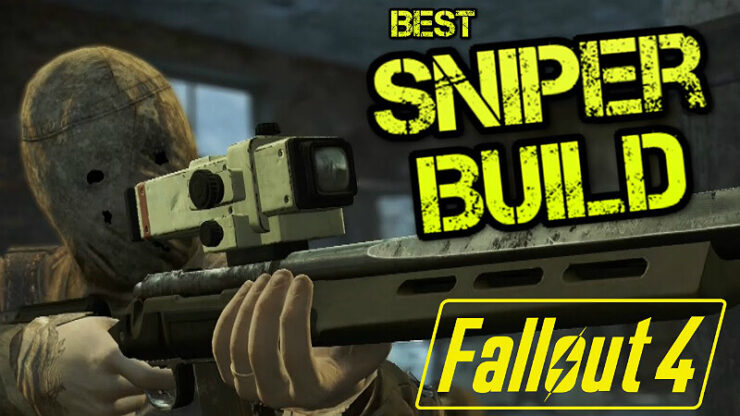 This build is designed to assist players of every level and exposure to fallout and fallout 4, so read it compassionately. Constructive feedback is definitely acceptable, but please be informed on what you are discussing, both about the specific details and common sense.

A basic, but useful guide on SPECIAL and PERK allocations for someone creating a stealth Sniper build. These skills and perks will help in increasing the damage of weapons like the two-shot Guass rifle, causing even more devastation to the Commonwealth.

Some of these SPECIAL stats you may need to allocate from levelling from within game itself, or mod through console if you so choose. In addition to the stats and perks below, chems like psycho will increase your damage and their effects can be prolonged with in-game armour effects and perks, as well as other perks from the SPECIAL pathways. It’s worth mentioning, that this build was made with Survival difficulty in mind.

Additionally, weapons like the Guass Rifle can be more effective if used with VATS. One of the reasons for this is the ability to use critical hits, which boosts the damage of that particular shot. This is extremely useful in certain situations, for example when an Albino Deathclaw (increased HP) ambushes you. Using VATS is a both a tactical and play-style choice, large and fully modified weapons will demand more AP to use. However, you can off-set this by using specific armour with VATS related effects, in-game drugs, perks or even by not fully modifying weapons; for instance, opting to use a hunting rifle over the larger, sniper rifle.

It’s important to recognise the role armour plays inside the game, which can enhance your effectiveness as well. As mentioned, armour with legendary effects can boost your AP or decrease VATS AP costs, and even workbench modified armour parts can improve your stealth and stability while aiming with large rifles.

This is a basic build, covering some of the perks I’d consider essential. Although it goes without saying, this build can be utilised effectively for long-distance sharp shooting and close-quaters VATS. Because of the perks selected, there is a large amount of adaptability afforded to the build, allowing you to use silenced pistols and even melee weapons with deadly efficiency and cost effectiveness. The perks I have selected, include all sniper and sharp-shooter related perks, and aims to provide a healthy balance between VATS use and non-VATS use. I have left out some Luck related perks, but they are worth investigating, if you enjoy using VATS over standard ‘down the line’ sharp-shooting.

Strength: 3 (armorer), Perception: 10, Agility at 7, Luck at 6; and the optional pathways for even further increasing damage and meeting requirements for weapon modifications, Intelligence at 10 and Charisma at either 3 (for Lone Wanderer perk), or 8 (for Inspirational perk). I view the other SPECIAL stats as unessential for this build.

Perks (not in any advised order):

Strength Perks: Armorer. Working with the Railroad and upon completing a DIA Cache quest with PAM, Tinker Tom will reward you with the ability to mod certain clothing with ballistic weave. Ballistic weave turns regular clothing like suits or military fatigues from none or low DR, to over 110 in both ballistic and energy resistance when Armorer is maxed; ensuring a lighter inventory build with exceptional DR. Also worth noting that you can wear combat armour over military fatigues, and the trilby hat can also be armoured with ballistic weave, generating over 300 DR depending on your modifications and still remaining relatively light by comparison to heavier armours available in-game.

Perception Perks: Rifleman, Night Person, Sniper, Penetrator, Concentrated Fire and the optional Demolitions Expert. Boosting perception to 10 is essential for a Sniper who would prefer the use of VATS, as perception directly influences your accuracy in VATS.

Agility Perks: Sneak, Mister Sandman, Ninja, and the optional, if you have made Agility 10, Gun Fu. Agility is essential for all stealth builds, as the higher it is, the higher your stealth capabilities.

Intelligence Perks: Gun Nut, Science and Nerd Rage. Gun Nut and Science both afford the ability to create effective weapon and armour mods. Maximised Nerd Rage, depending on which rank you stop at, will provide an additional 30% to 40% damage increase when your health is below 20%. As a maxed out sniper, you should rarely be engaging in fire fights, therefore meaning you can remain in relative safety being at 20% or under in health. This also improves in-game immersion, as you can be easily one-shot at Legendary difficulty, but visa-versa. This next part involving nerd rage I haven’t actually done, so it is theoretical. With the last rank in nerd rage you get 40% extra damage, but heal upon killing an enemy. A potential way to counter-act the healing bonus, and therefore keep the damage bonus, would be to expose yourself to an almost lethal amount of radiation. 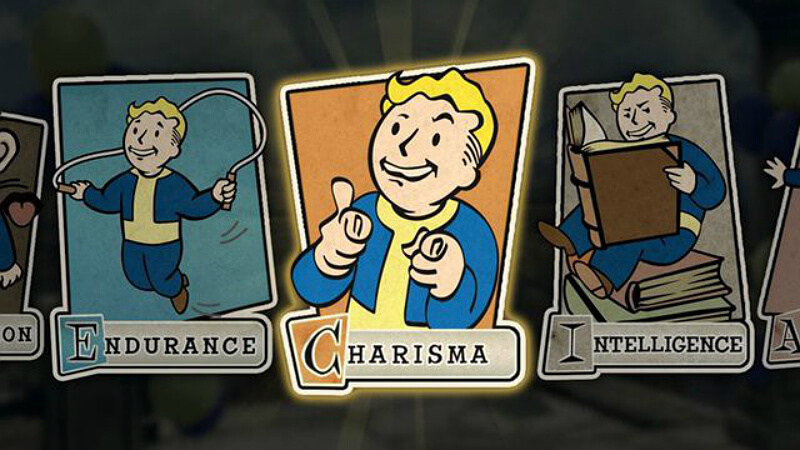 Charisma Perks: Either Lone Wanderer or Inspirational. I would advise the latter, as you can loot horde more items and even equip maxed out legendary weapons with stealth/sniper based characters like Macready and Deacon.

Before posting comments, please read and inform yourselves about the particular problem you are about to address. Additionally, read the comments as some of your questions may have been answered. Some of the comments posted are fairly simplistic to answer, but still require time on my behalf to respond to.

I hope this helps!