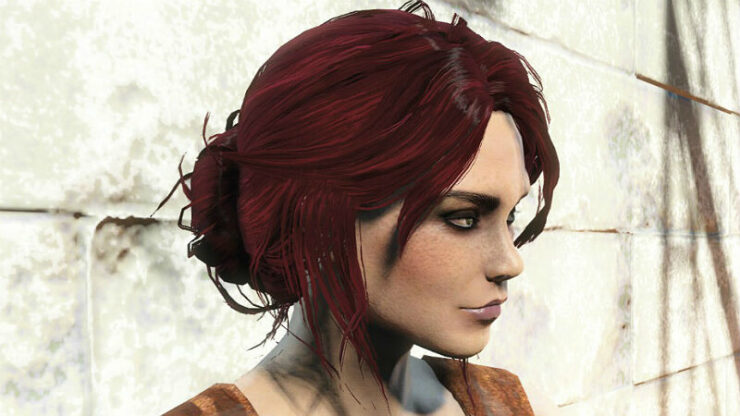 What are the best missions to go on with Cait?

I was looking at her Wiki page and it seems like the Minutemen aligned character I have would go against what she likes. Actually, lots of her dislikes seems to be exactly what my character does.

From what I’ve read, I should just run around naked and drunk but are there specific side missions that are well suited for her to not hate me during?

I’m going down Polygon’s list of Companions (as I do enjoy a list) to get their specific perks and so it is Cait’s turn.

I’m all for changing my character who hasn’t had a drink in the game nor any drugs (just not taking the time to do any of that, he’s been busy) so if he starts becoming sarcastic, I’ll just role play that he’s trying to impress a pretty gal.

(possible spoilers but I don’t think so)

Main quest wise, I got the Courier scanner and have to go to the Railroad to get it explained to me, and I’ve done various side quests but let’s assume I haven’t done a lot of them, is there missions that she just loves to be apart of? Or ones to steer clear of?

I forgot I downloaded that handy Pip-Boy app so I do have a list of available missions but I’m sure I have quite a few more ones I haven’t come across either.

Out of Fire (Minutemen) Defend Oberland Station (Minutemen) Molecular Level Jackpot Ruined Skyscraper (Railroad, which I regret started this faction’s branches but I read that Minutemen and Railroad are okay to do at the same time but it doesn’t make sense now as both have hundreds of radiant missions, so I regret this) Weathervane : Parkview Apartments Location (Railroad) Shadow of Steel (I didn’t bother doing much Brotherhood as I read that they conflict with Minutemen, I’ll commit to them for my second playthrough and Railroad during a third, I guess)

Miscellaneous: Clear out the Goodneighbor Warehouses Investigate Pickman Gallery Check Detective Cases (haven’t done any of these) Investigate the Museum of Withcraft Clear the Feral Ghouls from Mass Pike Tunnel

Or does it really matter? Like, can I just do Minutemen missions but drink before sleeping/waiting and she’ll just balance out? That’s all I did with Hancock and he was happy with me.

I’m getting the sense that she’s like MacCready and just likes it when I haggle for more bottlecaps but I should be drinking and be very sarcastic around her.

Maybe I’m putting too much thought into this new friendship. I just entered the Combat Zone so I should be getting her within like 20 minutes of playtime.

I know helping people isn’t really her thing so I’m thinking the Goodneighbor missions would be beneficial as those are just for profit.

Thanks in advance for any help! 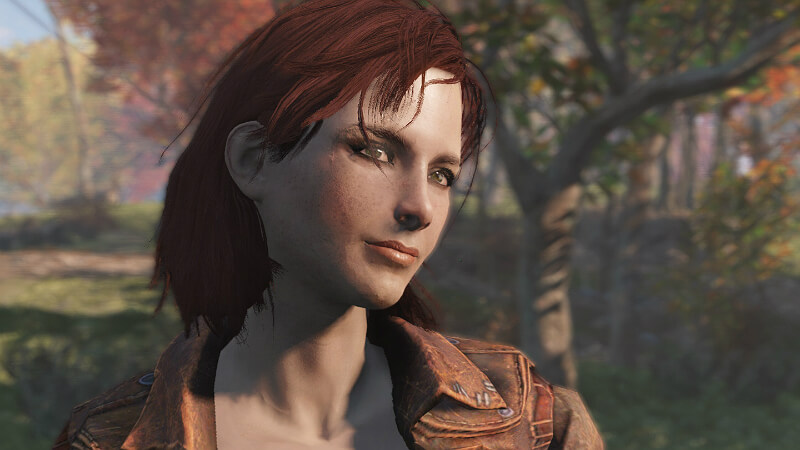 Cait is one of the easiest companions to max out.

Pick a lock, pick an owned lock, drink non-beer alcohol, use chems, get naked. Stuff that all can be repeated. Plus don’t forget that you gain affinity simply having a companion as a follower.

Shouldn’t take more than 3-4 more hours to get her perk. Although after doing her quest she becomes boring and won’t like chem usage and will be neutral to drinking. But lockpicking, stealing and being clothless is still there.

I’d start going towards Vault 95 instantly from the Combat Zone. You should at least be above 500 affinity by the time you get there.