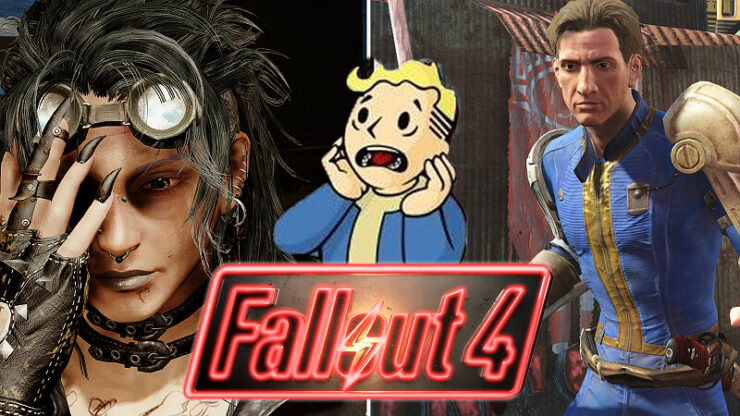 A while ago I remember watching an interview with Tod Howard where he said that players had yet to find Fallout 4’s big secret. My question is, has it in fact been found? If so what is it? Can you provide some proof? 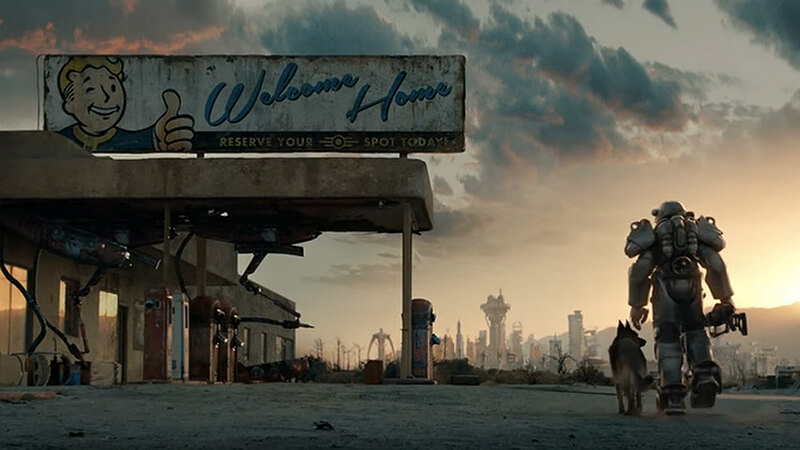 There is a dream sequence that only has a certain small chance of triggering if you meet certain pre-requisite criteria:

Anyway it’s triggered in the Memory Den, there’s a lady reclining (Irma) and when you speak with her, a unique dialogue option comes up – after you click on her it’s actually Hancock who starts the conversation.

H: Heeeey, Irma, what’s the haps?
I: Good evening, Mayor Hancock, how may I help you today?
H: Me and my buddy here are riding the wave, Irma my love. Be a sweetheart and hook us up with one of the *special* memories?
I: Mayor Ha… John .. you remember what happened last time? I can’t in good conscience agree…

Then you get to participate in the dialogue, options are basically “what are you talking about?”, and Irma explains that Hancock wants to re-live his most repressed memory, which in his case is a sexual encounter as a young man. He finds it confronting but also hilarious.

You can pass a series of hard charisma checks and convince Irma that she won’t be held responsible, and that you want to try it.

The memory is pretty short and obscure, but it basically implies/confirms that the Lone Wanderer is in fact a synth, and implies that all memories up to exiting the Vault are false.

You wake up, blinking, and two scientists are standing over you, one of them (male, I think one of the named characters from the institute, can’t remember) says something like “damn it, there’s some kind of error. We need to do a complete wipe and start over. This is going to put us back by at least another 18 hours, get the surface team to hold on deploying the Mister Handy and the canine until further notice”.

It then fades to black, there’s an odd sound and a few seconds we’ve already seen (the hand held up shielding the sunlight as you first emerge from Vault 111), then the Memory Den screen and they’re pulling you out, Hancock says something like “what the ♥♥♥♥ was that? That was some creepy♥♥♥♥♥♥ you feel me ?”

(after that you can continue on with any post-game play)