Brahmin won’t come to my settlements? 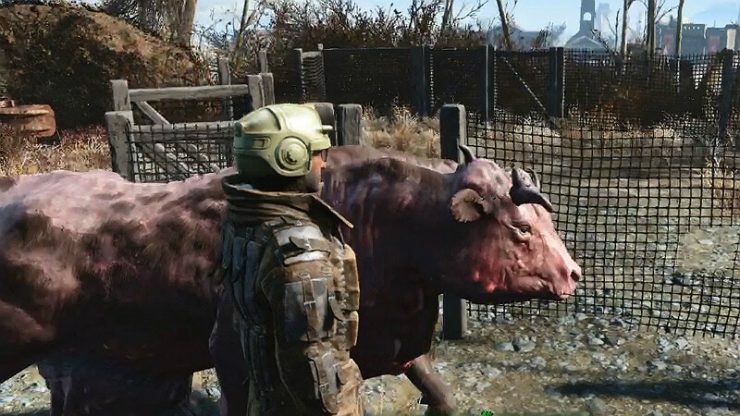 So I am aware that I need a feed trough and have provided one in each settlement. Not a single Brahmin has appeared in any of them. I think I’ve got about 20 settlements by now. My mod list is primarily armor, hair, but I do have Sim Settlements and Scrap this Settlement. I’ve modded any game I could since Sims 1 and (this is on my Xbox game, pc game is fine and it has tons more mods) I don’t have anything that should interfere with scripting of AI. It’s a very basic mod loadout. I don’t get it. There were times in past games where not every settlement would get one, but this time around, I got nothing. Any advice at all? Placement of trough? The number of days to wait? Any idea at all is worthy of consideration. 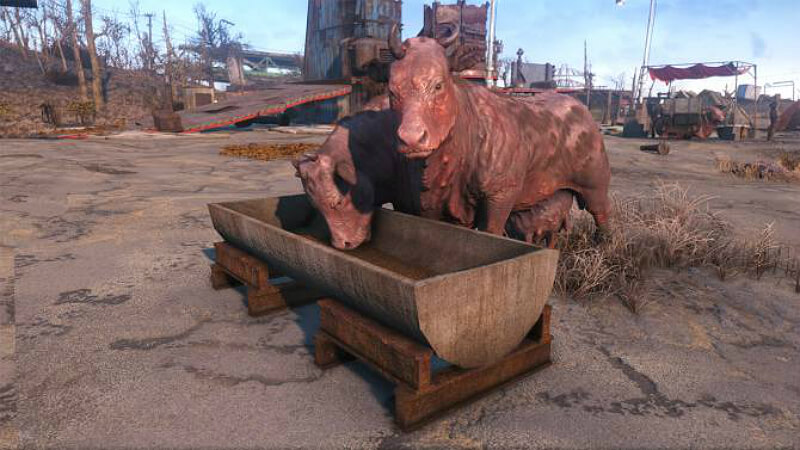 Can’t say if it’s related to mods or not, but I have run into similar problems in vanilla. I could be wrong, but this is how I gather it works.

You have your radio station calling settlers, and it has a chance every x number of in game days to bring a settler in (I think this is modified by your other settlement stats like food, beds, happiness, etc, but I honestly don’t know). If you have a Brahmin feeder out and it is not blocked by a fence or anything, then when the radio station has rolled successfully to bring in a settler, it has a chance to be a Brahmin instead of a settler.

If the Brahmin cannot path to the Brahmin feeder or if there isn’t enough room near it for it to stand, it will fail and you won’t get a Brahmin – at least, that has been my experience.

In order to get Brahmin, I’ve always made a few feeders off by themselves with nothing within like a 2 squared “floor tile” of the feeder, and waited for them to show up before I would put a fence up. Doing that I’ve always been able to get Brahmin, but it can take a bit as I think you are more likely to get a settler than a Brahmin.

Again, I’m speculating on how things work behind the scenes based on how things have worked in vanilla FO4 when I’m building settlements that will contain Brahmin, so I could be making inaccurate assumptions, but I can say that having it there without it being blocked always leads to a Brahmin soon after (usually within a couple in game days/weeks).

GTAmes
Benefits of having brahmin in your settlement?