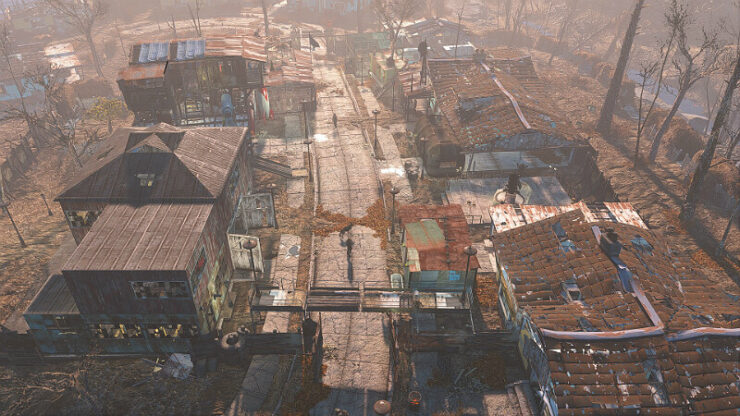 I think broken meshes is the right term. I use the mods scrap everything and place anywhere along with some others. Does the house where you used to live have these mesh problems? Especially in the front bedroom with the two glass walls? The settlers I assign to the 2 beds I placed in there always have a hard problem pathing to the beds. They just stand there and kind of twich. Or is this a problem with the scripts in Sanctuary always bugging? I have placed some rugs in that room and it seems to be better but is not a cure. The rear bedroom had the same problem but was cured by placing some rugs. 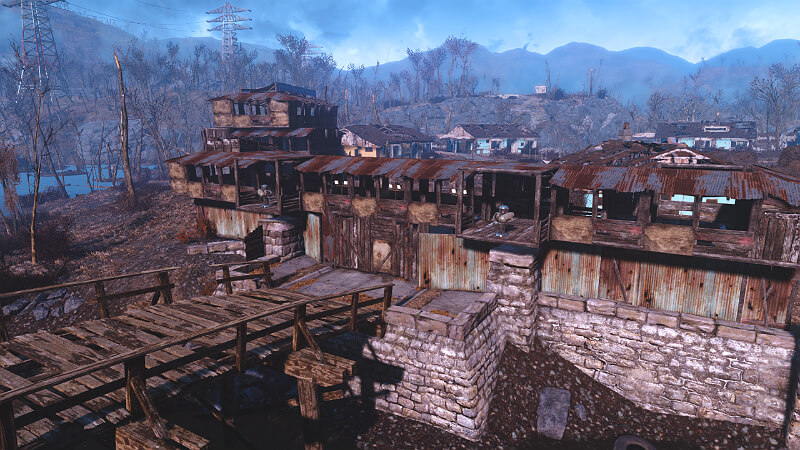 I tried messing around with Sanctuary with just the disable/markfordelete commands. It quickly because a huge mess anywhere the houses sat because it would distort everything if you use any line of sight through them. Using Scrap Everything to remove them actually resolves this issue. 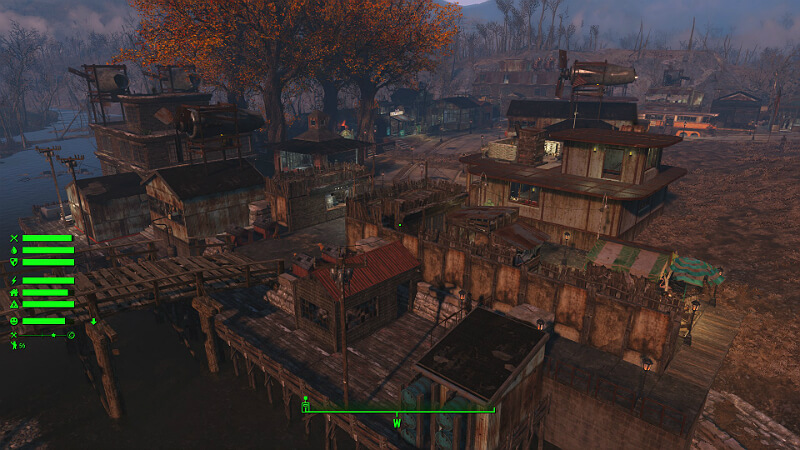 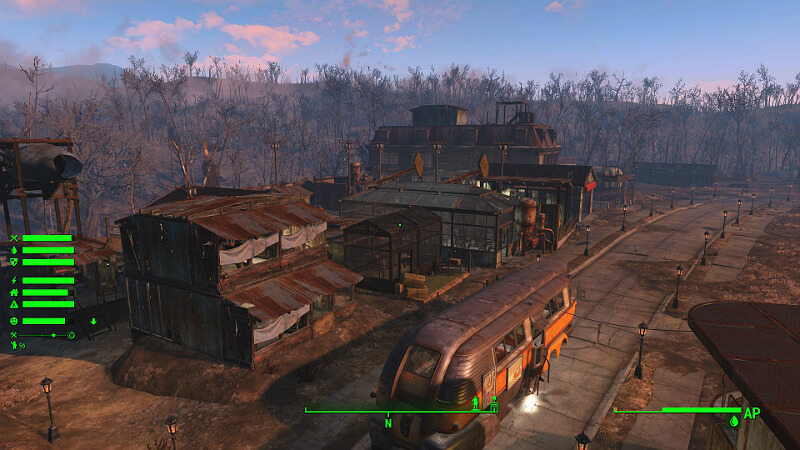 I recently used Sanctuary Lite which pre scraps everything for you and restores the bridge. Later on I kept getting CTDs in Sanctuary every time I got near your house. After removing the mod and starting over I had no issue.

Those screenshot were after removing Sanctuary Lite and starting over. I had one freeze during the time it took to build all that (which is about 80% over the budget.)

The other common issue with Sanctuary mods is the modders didn’t clean up the long distance textures for the houses. So you can run back to the settlement and see ghost houses that have really crappy textures. Even when you are in workshop mode with Homemaker the ghost houses appear as you select certain objects.

Honestly, I would not advise using anything more than just Scrap Everything and Place Everywhere for Sanctuary. There is quite a few mods out there that still have the duplicated cell issues where stuff disappears.