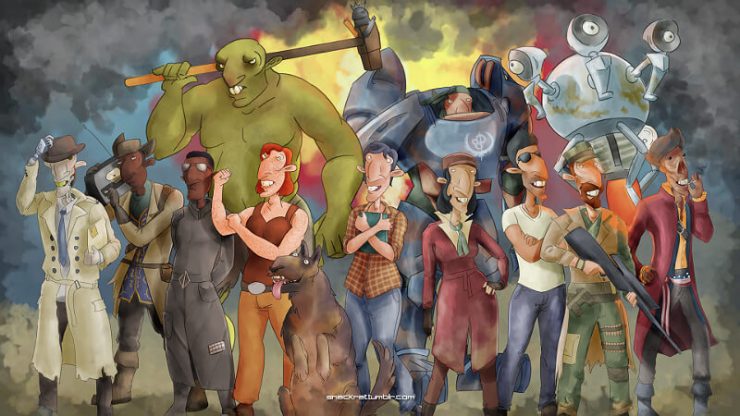 I’m curious about the community’s input: how would you classify the companions in this game based off their karma (like they were in Fallout 3). Who would you place under “good,” “neutral,” and “evil?” Some of these I suspect can be debatable (I normally run solo, but I want to start collecting more companion perks), so I’d like to see why you group some of them the way you do. 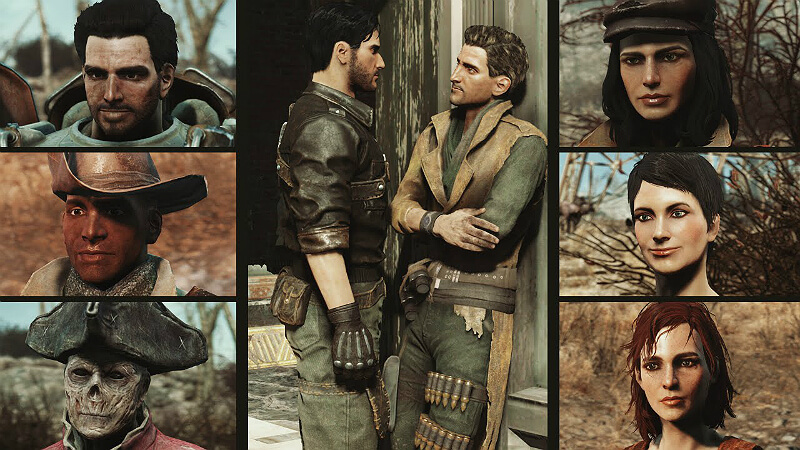