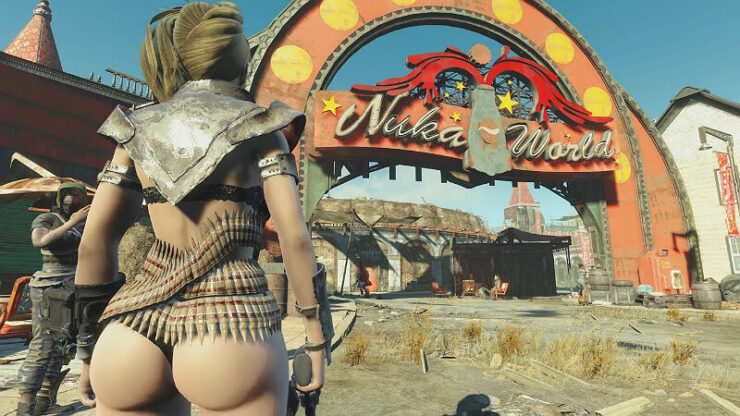 So I was going through and giving my character some new armor and stuff recently and I was REALLY annoyed by how FEW outfits there are that A. allow armor to be worn over them and B. don’t clip if they have armor over them.

I have armorsmith installed, I have elies armor compendium installed, but there just isn’t any “good” under armor clothing. Sure, you can use the army fatigues or the minutemen outfit, but those are so boring.

Is there any mod that specifically adds clothing for under armor that DOESN’T CLIP and/or fixes clipping between armor and clothing?

And yes, I’m aware of the “more armor slots” mod that allows you to wear armor over traditionally “armored” clothing. But that just results in armor clipping into the clothing 95% of the time. 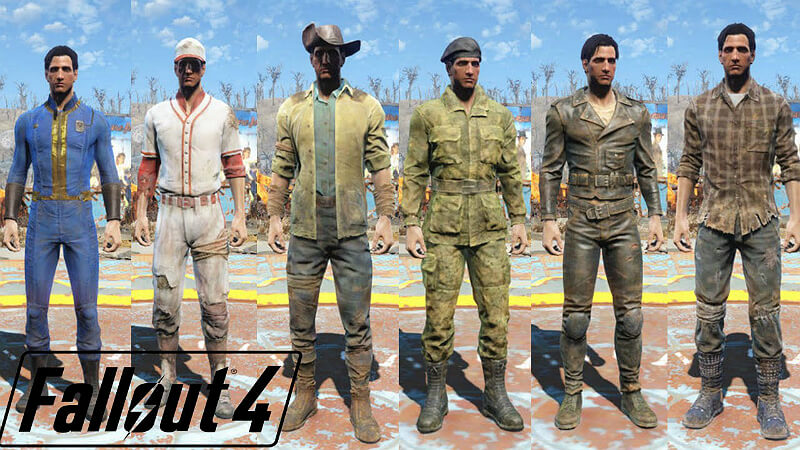 The clothes clipping through the armor isn’t really something that can be fixed in bulk. If you really want it gone, you’d need to alter either the armor or clothes in Outfit Studio (I believe) so that they don’t clip – either making the armor further from the body or make the clothing lay more flat. And then just because the clothes didn’t clip through that armor doesn’t mean it wouldn’t clip through other armor. That’s why almost all of the clothing/armor mods on Nexus are outfits instead of bits of clothing that can be combined.

That said, you can also look for things that just clip less but still look pretty cool.

You’ve just gotta find a mod that provides something relatively sleek and that you consider “good.”