How old do you think the Fallout 4 companions are? 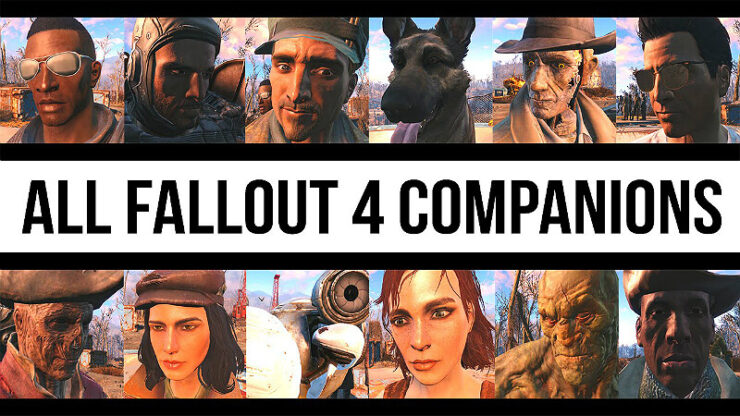 I’ve been trying to pinpoint or at least estimate it for a while now. Some we know, like MacCready being 22, but others are pretty much a random guess. What do you guys think? I’m not going to be specific with my guesses. I’ll just ballpark it.

(Note: This won’t include Strong, Valentine, Codsworth, Curie, or Ada – the first because he could really be any age, the second because it’s pretty much the same case, and the last three because they’re robots. It also won’t include Dogmeat. With Gen 3 Synths, I’m just going to guess how old they’re meant to look.)

Those are my guesses. Does anyone have any better ideas?