Is peace really the best ending for Far harbor? 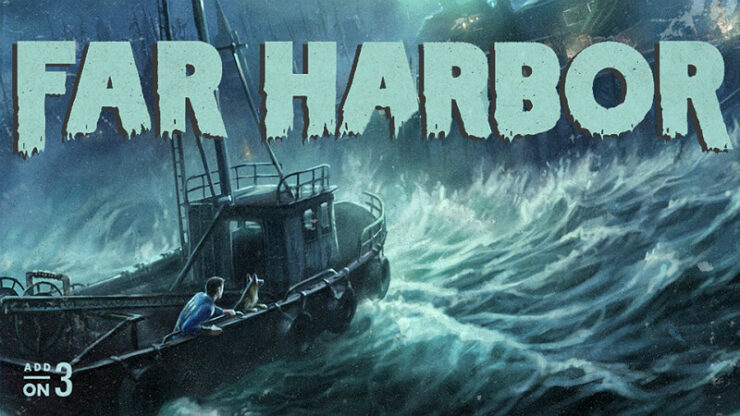 For those of you who’ve gotten through far harbor, I have some thoughts I need to share. So as I got about to confronting DiMa about all his wrongdoings… I thought on the moral weight of my decisions. I realized, with only a little research that most people think covering up the murder of Avery and other transgressions and replacing the leader of the Atoms the best answer as they considered the following the alternatives.

this is where it gets interesting. What if the elimination of a faction’s presence benefits the island, serves justice and the survivors are happy?

If so, make DiMa turn himself in. Why? because if you convince him to do so he acknowledges that in order to live by his creed he must not be better than any other being. Secondly, once you convince the peoples of Far harbor with Avery’s help Acadia is safe, along with the innocent synths.

This of course leaves the issue of the Atoms, and whether their destruction is good/moral. I found that if you talk to the confessor, you can convince him, and the entire faction thereof, that ‘division’ is to be desired. And you conveniently have the codes for it.. meaning that as you promptly evacuate you are not an enemy to them, but their savior. You bring them as close an affinity with their beliefs as can every be achieved. Of course one might say the followers were being misled but the case of Gwyneth (the heretic) shows that the kind of people impressionable enough to buy into the idea of Atom NEED faith in something of that kind.. they’ll even turn ‘nothing’ into the be all and end all of the universe. Therefore this option gives the atoms the most fulfillment out of any other available options. 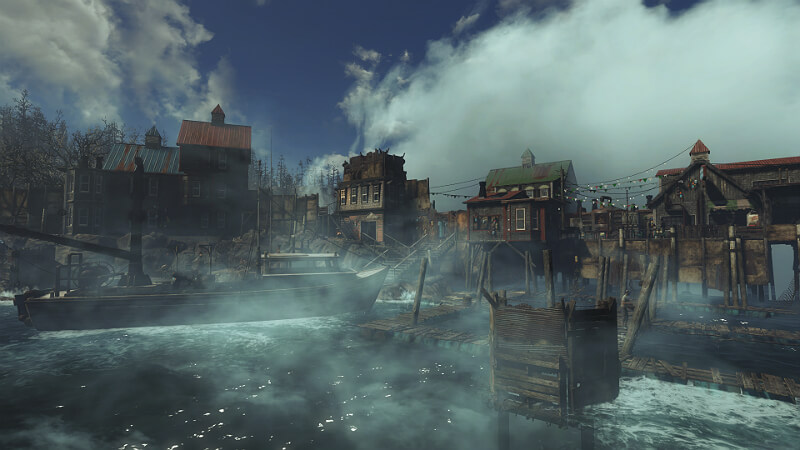 Now, for the only problem with my ideal ending. The toll on Nick. If Nick was with you along this adventure it becomes apparent that DiMa and he are of the same making and have history. Nick’s past was a massive part of his companion quests and his identity as a synth, and meeting DiMa gives him a chance to make good for lost time and memory. Of course, bringing DiMa to justice for his actions (whilst appealing to Nick’s sense of justice from his imprinted personality) leads to DiMa’s death. When confronted Nick seems to take the loss badly, even with careful choice of consoling words. At best he’s happy you care but feels like he won’t be okay, that the loss of the one real link to his past hitting him ‘too close to home’.

It’s such an emotionally grueling interaction because Nick’s inner synth is at odds with his more human side, the police officer who believes no one should be above the law. My main character really likes Nick, ended up siding with the brotherhood because he believed that their current ideals were closest to his and their morally grey points could be slowly cut away (convincing them to spare danse for example). So it would make sense that Nick’s Wellbeing would be a cause for concern, and impact on my decision.

At the end of the day I chose the former option, knowing that while nick acknowledges his human aspects didn’t belong to him initially, he’s made himself his own in his actions, committing to those beliefs, and that even with the loss of his ‘brother’ being as high a price as it is, that his values will draw him from despair. Additionally, much of his curiosity regarding his origins is addressed BEFORE DiMa turning himself in so at least he’s not left without any answers at all. Of course if you don’t give a crap or don’t tell him it won’t really matter.

So that’s my take on the best (rather most moral) ending for Far Harbor. Do you agree? If not why? I found the DLC really engaging due to it’s moral grayness in it’s decisions, and am super curious to hear people’s justifications behind each of the options. Thanks for reading!