Why use any weapon but Gauss? 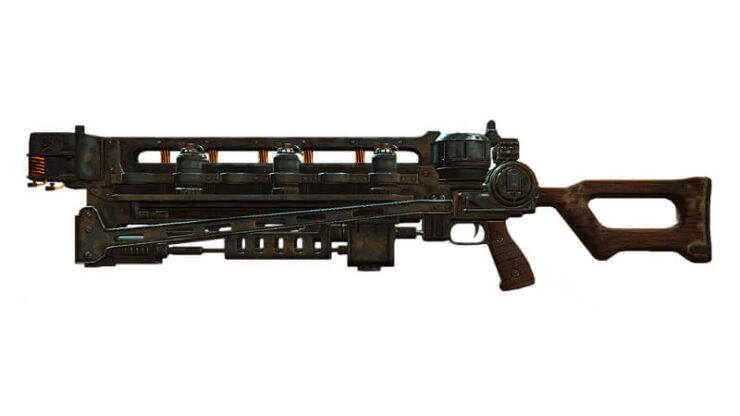 I mean except for fun or personal preference I guess, is there really any clear advantages using other weapons? I’ve played through a few times on survival and just find it hard to not use the Gauss rifle as it one shots pretty much everything and let’s face it ammo is just so easy to get.

Course it’s not available for first 20 or so levels but I personally always level with super sledge as it one shots everything also, even large groups.

Anyway I am just curious, If I do another playthrough might try doing like a Overseer guardian build and rush for that weapon soon as I get out of vault. 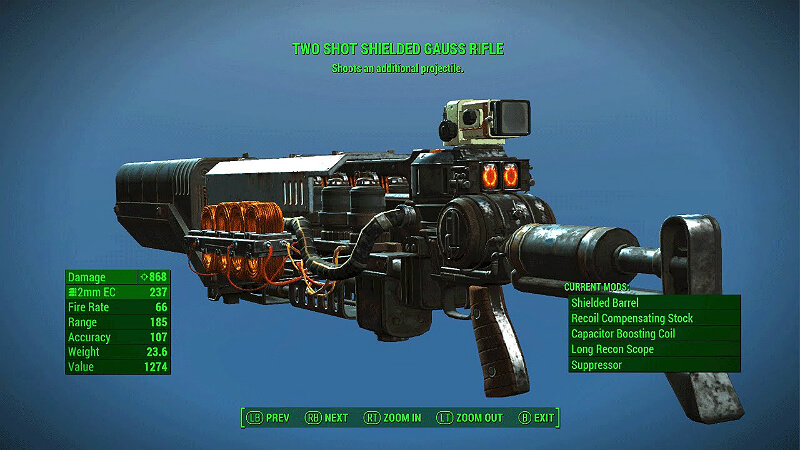 My current PC uses the Mutant Slayer’s guass rifle with all the max mods, but I still lug around the Powerful plase sniper rifle and an Incendiary Combat Shotgun for fast kills and when I get swarmed/mobbed. The gauss is better for controllable situations where I can keep a distance, aim from a crouched position and pick off enemies one by one, like in Quincy or most Super Mutant locations.