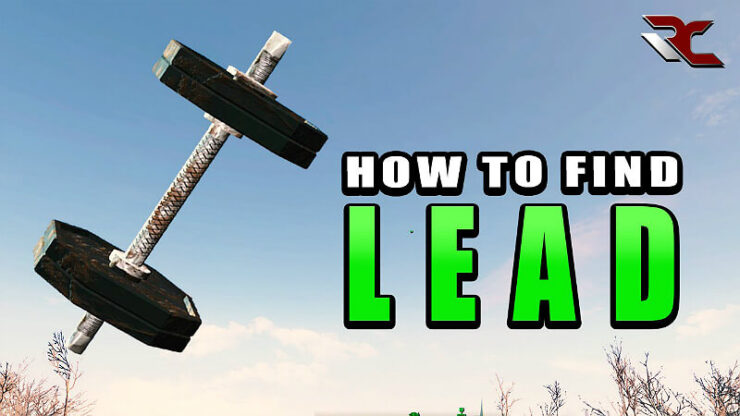 Making ammo, and lead is the only difficult component to get. 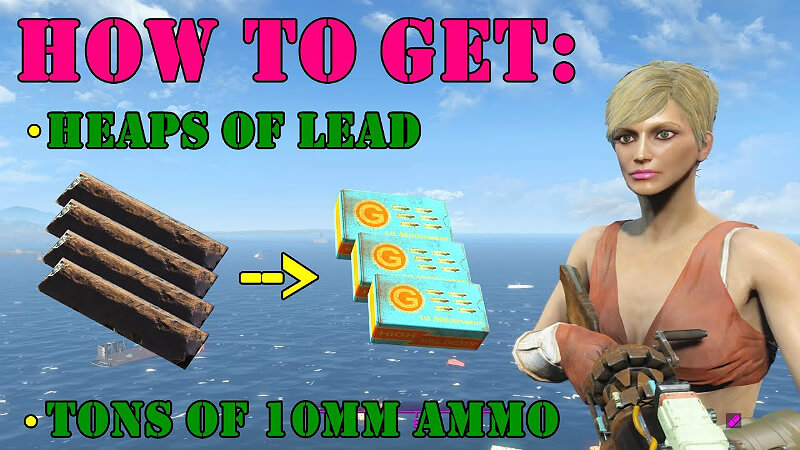 I made my own lists where things respawn. I was actually surprised that no one has really done this… not even wiki pages have any locations for where junk should respawn. I’m still working on the lists… but, makeshift batteries is primarily what I look for. Right now, I’m still in vanilla game without mods, but with the mod that respawns all cells immediately… that would be perfect for my lists… then you would really…. never have to buy lead shipments. The gyms… YES, they have a lot of lead… BUT… they don’t respawn… or at least the atomics galleria gym doesn’t… the boxing gym does… but… you get the point… not all of them are super reliable when you’ve picked them clean.

There is a makeshift battery on the robotics disposal grounds sitting in the bunker near a weapons workbench.

There is another battery in the Croup Manor basement under a weapons workbench. (although I just found this one… Not quite sure if this one respawns)

There is another in Boston Mayoral Shelter… just after going down the elevator is one sitting in the room on the right next to what appears to be some kind of fushion generator.

There is another one in Dunwich Borers (although, you need to be careful if you haven’t been here yet… this is littered with enemies and it tends to be a really rough area) but… it’s near the entrance (after defeating about five raiders or so…) It’s sitting under a weapons workbench.

There is also one in the federal ration stockpile… towards the end of the dungeon… in a cavelike area after a turret and an armor workbench… there is a narrow dead-end with a shelf on the left, and the battery on the right sitting on the ground next to it.

One on another desk a little after the main entry way to Corvega Assembly Plant (in one of the offices to the right I believe.)

One in the Shamrock Taphouse in the room down the stairs from the boss raider room sitting on a coffee table in the middle of the room.

There is another in the Shamrock Taphouse in a room with four stoves and counters around the perimeter of the room. It should be sitting on a counter in the room.

In the Boston Mayoral Shelter, sitting in the room where you find the Mayor’s goodbye holotape… it’s sitting on an endtable next to a bed and a crib laying on its side.

And here are a few pencils that don’t respawn…

After entering Fort Hagen through the parking garage, and going down a flight of stairs to the Fort Hagen Command Center through a double set of blue metallic doors, on tabletop desk attached to the front of an electronics configurations, a pencil is sitting on the tabletop to the left of a coffee cup.

in the Fort Hagen Command Center. In the room where Kellogg is warning you about turning back through an intercom in a room with new furnishings… there is a pencil on the floor underneath the desk.

in the Fort Hagen Command Center. In a room littered with wooden computer desks, the pencil is sitting on one in the middle of the room, but toward the back wall.

And… I’m afraid that’s all the free lead I have marked for now… If you really needed antisceptic…. I could really help you a lot there… I’m super huge into making my own stimpacks… but happy hunting and TTFN!

GTAmes
The 50+ Settlement and Settler Mods I Use