How important is Charisma? 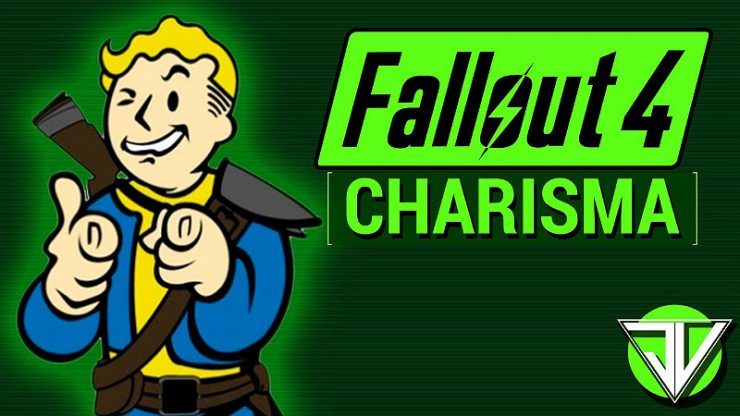 I’m still new to the series, and I’m only ~5 hours into this game. In New Vegas, I dumped Charisma (1), put lots of skill points into Speech, and never had any trouble passing speech checks in the game. I realize that F4 isn’t using skills like Speech or Lockpick, etc., and I’m finding that my 1 point in Charisma isn’t going to get me very far.

How important is Charisma for my first playthrough? I.e. how often will it be an important tool for passing speech checks? I’m not as interested in getting good barter deals, I’m only asking about speech checks and how frequent or important they are.

Now would be a good time for me to reroll my character if necessary, so if you’d recommend I put some points into Charisma, please list a stat arrangement for a typical gun/sniper/horder type character. 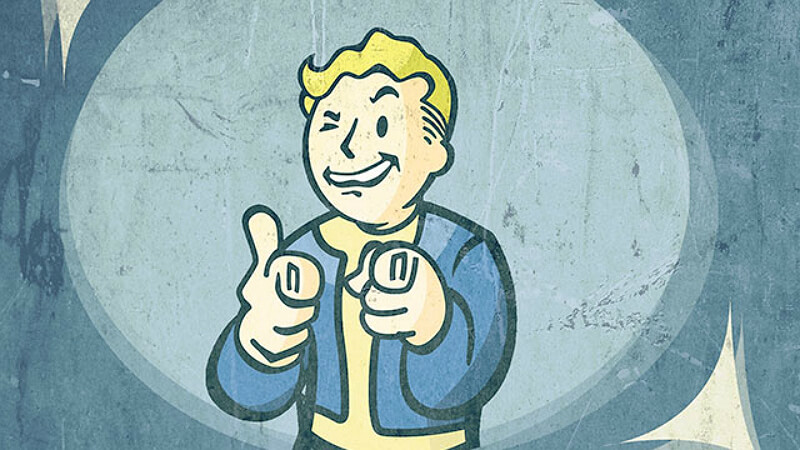 Charisma will affect the following:

Also keep in mind, there is no level maximum. So you do not need to start over because eventually you will gian enough levels to bring it to 10 charisma. The one thing I do suggest is getting to 10 in a stat BEFORE picking up a bobblehead, this will allow you to reach 11 base in a stat. 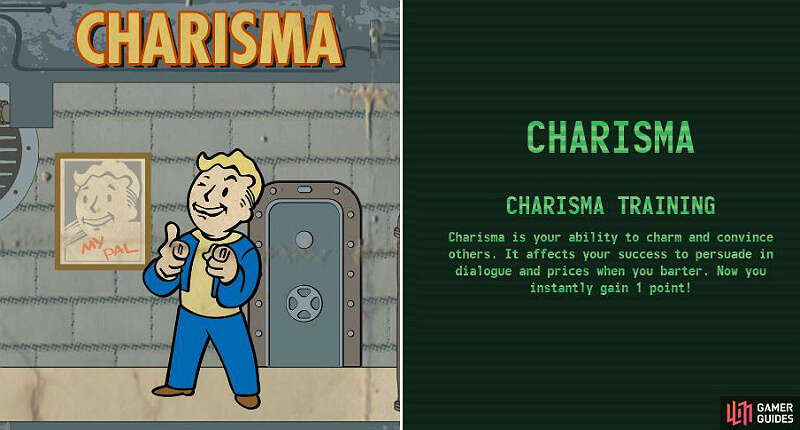 Charisma is kind of like Luck. It is as important as you want it to be. You’re not going to miss out on a lot of content without it, I don’t think. But the same could be said about any other stat.

Since the traditional “Speech” skill is tied up into Charisma, then… it just depends on how you like playing RPG’s. Personally, I’m always the social sort in these types of games. But I wouldn’t say they are better or worse modes of play. They’re just different. Regardless, you’re going to be shooting things either way. So… plan accordingly.

There is the straightforward asking for more money and better prices at stores aspects of it. And there have been a few quests that resolved differently because my Charisma was pretty good. But additionally, the stat is geared toward Settlement building.

My advice is, if you want to do a lot of Settlement building – Charisma is a really great stat to invest pretty deeply into. If you aren’t incredibly excited about Settlement building, I would simply put it as a dump stat, or keep it around 3 or lower. Having a 1 isn’t a terrible thing, either.

It really is all just how you like to play. Investing into it is only wasted if you don’t take advantage of the perks that it provides access to.

GTAmes
How To Enable Fallout 4 Mods New and Improved Way!