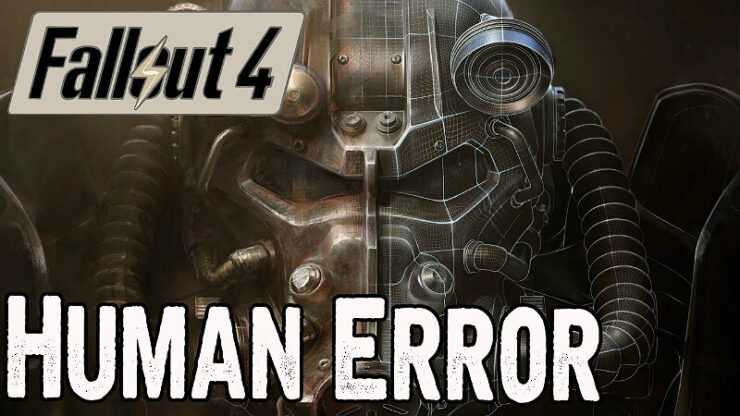 Anyone else out there manage to screw up the Covenant questline by finding the sewer first, plugging Manny, or just outright taking Covenant? Have issues starting Human Error because Dan went missing when the Institute went kablooie?

Well… poor Amelia, stuck in a cell, seemingly stuck there forever… until tonight.

I dug through the base scripts and fragments and discovered there’s an unlisted quest stage that seems to work for her ‘issue”.

Now… afterwards I’m not so sure what happens. I believe Amelia simply disappears (ref disable). However, in testing I brought her to stockton with the moveto player command, and it didn’t do much… but she was present when I set 720, and oddly, she took off running. No idea what the endpoint would be because we got as far as the medical center near… uh… somewhere, and a super mutant popped her from around a corner before I could stop it.

Still have no idea how to go about setting Covenant’s myriad items as owned by you… does that normally happen when Human Error completes normally, within game standard? If it does it’s marked in a papyrus script somewhere, just have to find it.

GTAmes
Human Error quest, what is the moral choice?