Why the Minutemen are the Commonwealth’s best hope 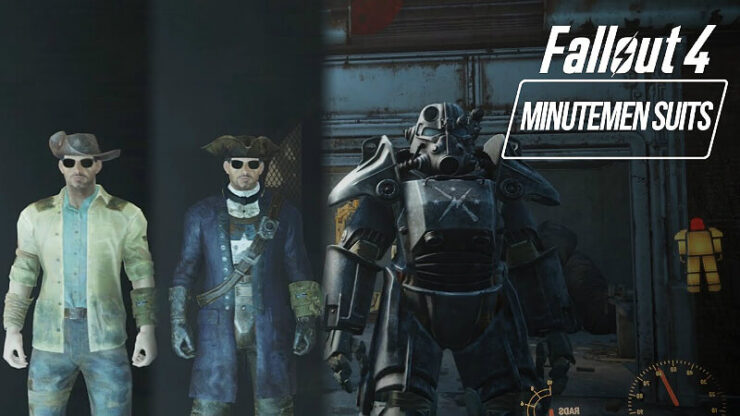 The Minutemen are supposed to be the best alternative for rebuilding the Commonwealth because: More settlements = More resources = Better materials = Better fire power and a larger presence in all the Commonwealth.

The Minutemen are not just a bunch of farmers with laser muskets, and pipe weapons. They are the Commonwealth fucking militia, yes they are weak at the beginning of the game … Yes, the past of the faction is full of betrayers and corruption … But with the help of their general, the Sole Survivor … They get stronger and stronger, they can produce a lot more resources and have a total control of the transportation of their resources with their provisioners. More Commonwealth folks join the Minutemen and their general provide them with really good weapons and equipment, and even power armors, they also get their artillery back with the help of Ronnie Shaw and can be placed in each settlement which covers the whole surface area of the Commonwealth (except a specific place in the glowing sea), etc …

Btw, if you’re planning one day on starting a Minutemen playthrough, rock on this mod: Link

It’s the best mod out there in the Nexus that overhauls the faction, it is lore-friendly and not “overkill”. Here’s what this mod adds: Minutemen radiant quests have been tweaked:

Note: the chances to see Veteran Minutemen or power armored Minutemen are low.

GTAmes
Why join the Institute