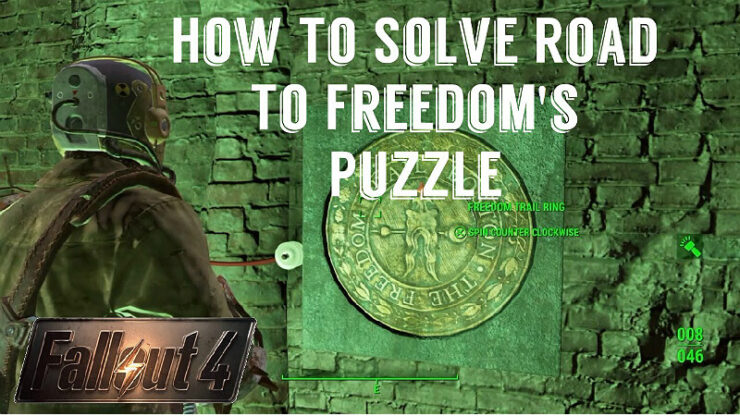 I thought this could be a really cool hidden puzzle, so I’ve invested quite a lot of time trying to glean some sort meaning out of it. I’ll spare you the details of my labors but here’s what I’ve got. There are 4 distinct messages, which are as follows.

No real information here. No locations have Disco in the name, or a Disco theme. Searching through code revealed nothing.

No information to run off of here, just a message indicating somebody is heading to DC, and can take an escaped synth with them.

Again, no information here, just somebody saying they lost a package (Probably an escaped synth), to raiders.

It’s most likely just alerting the RR that there’s a salvage team composed of Gen 1 Synths at an arbitrary and undefined location. I’m not aware of any real non-quest locations that these guys turn up, so again, it’s probably nothing.

If there is anything to be gained from these messages, it’s from this one. I’ve tried way too hard to do something with. As far as I’ve gotten is this: If you count the vertical grids on the map as letters, and follow it down to T and over to 8, you’ll wind of at the WRVR building. On top of this building there is some baseball equipment and a chair. If the baseball bat is pointing towards a distant Deaddrop, I couldn’t find it. If you sit in the chair, it points you across a river to a Coast Guard station. In that station is a silent radio. I’ve been pulling my hair out for hours trying to get something out of this radio.

Although hunting for this one did eventually lead me to Big Johns Salvage yard, where I found the Railway Rifle.

Since I’d pretty much run entirely out of leads, and none of these really point to anything, I caved in and consulted the sound archives to see if I could find more clues. The Morse Code Signals are located in -Sounds.ba2/Sound/FX/QST/RailroadMorseSignals/ , And while that’s under the ‘Quest’ directory, there are no other files of any kind that would lead out of this. No further clues, etc.

There is no puzzle. Just 4 separate messages updating Railroad operators on the situation outside.